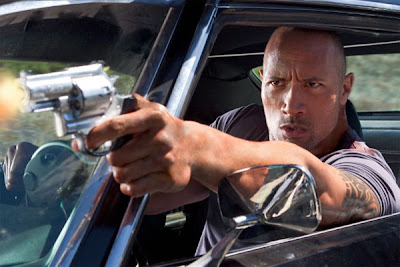 Read more »
Posted by Brent McKnight at 2:39 PM No comments:

'The Disappearance of Alice Creed' Review 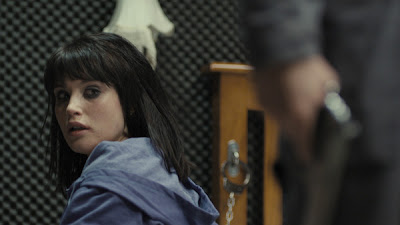 The plot of “The Disappearance of Alice Creed” is simple. Two ex-cons, Vic (Eddie Marsan) and Danny (Martin Compston), kidnap a young woman named Alice Creed (Gemma Arterton), the estranged daughter of a wealthy man. They hold her in a nondescript apartment that they soundproofed and set up to serve as a makeshift prison cell while they wait for their ransom. They have an airtight plan, and are meticulous down to every last detail, even devising a set of hand signals so Alice can tell them when her bladder is full.

Read more »
Posted by Brent McKnight at 2:32 PM No comments: 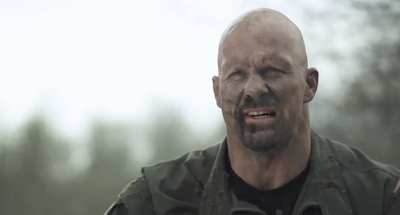