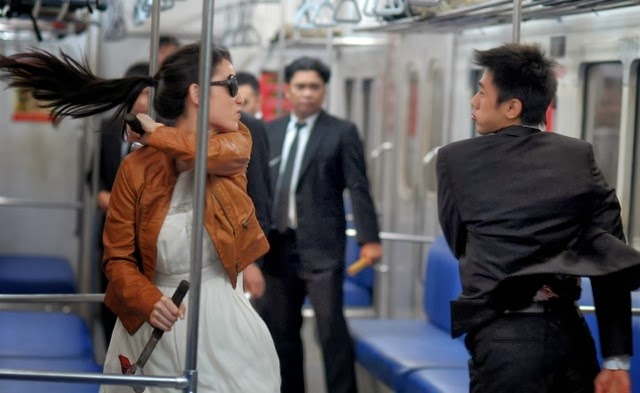 Sweet Baby Jesus. After Gareth Evan’s TheRaid, subsequently renamed The Raid: Redemption, slapped the living crap out of us, any possible follow up climbed right to the top of our must see list. The sequel, The Raid 2, which has been called The Raid: Berendal up to this point, is set to premiere at Sundance tonight, and in anticipation of that, there’s another hot new trailer waiting to kick you in the face.
Read more »
Posted by Brent McKnight at 4:51 PM No comments: 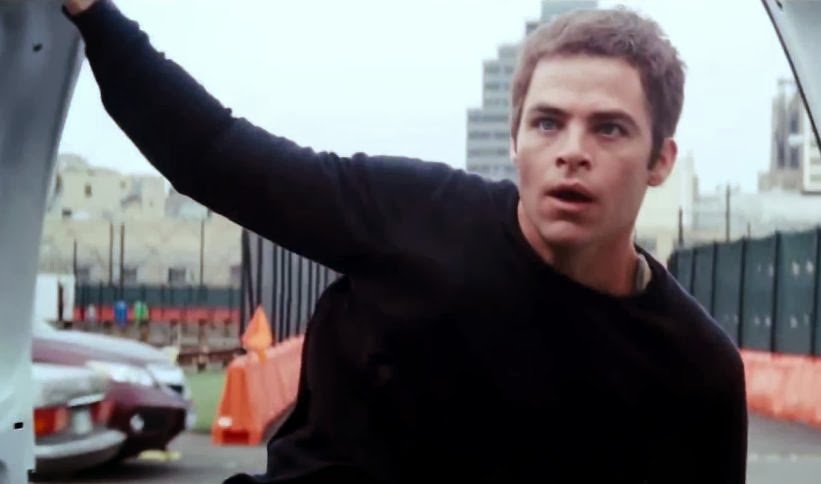 Over the last 20-plus years, and now five movies, Tom Clancy’s creation Jack Ryan has never been the deepest film character. In all of his various incarnations—Alec Baldwin, Harrison Ford, Ben Affleck, and now Chris Pine—he’s the exact same type, a CIA analyst with a family who reluctantly gets drawn into action. Other than that, there’s not much to him. The latest Ryan adventure, “Jack Ryan: Shadow Recruit,” is his origin story, but follows the path laid out in the previous films. Director Kenneth Branagh attempts to make you care about Ryan, but all of his efforts only amount to emotional blackmail, Cold-War style fear mongering, and a tedious romantic angle that sinks the film. I do, however, love that the Russians are the bad guys. As a child of the 1980s, no movie villain will ever be as nefarious as those Ruskies. But nostalgia aside, “Shadow Recruit” is, at the best of times, nothing more than a middle of the road thriller with zero bite, and at the worst, horrifically dull.
Read more »
Posted by Brent McKnight at 8:20 PM No comments: 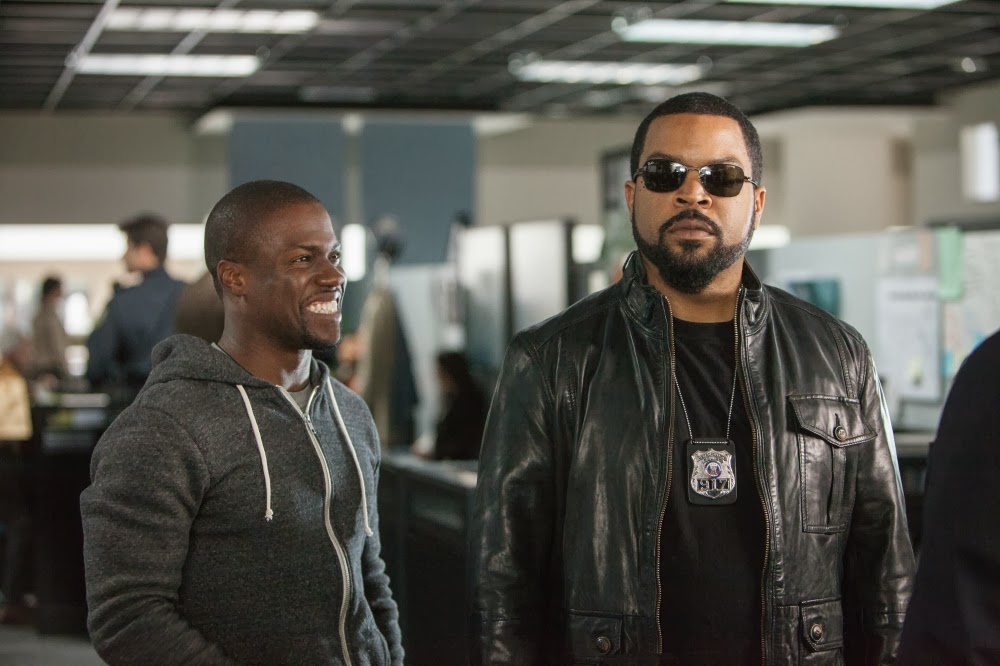 Growing up as an 11-year-old white kid in the middle of a moderate sized town in the Pacific Northwest, the first time I threw on NWA’s seminal album Straight Outta Compton was a mind blowing experience, one of those moments that profoundly expand your mind. A direct result of this was that Ice Cube became the most terrifying human being alive. In my adolescent mind, all he did was murder people and tell the cops to go fuck themselves. Getting older I learned a few things about the realities of the world, and realized that’s not the case. Still, the rapper-turned-actor has maintained his edge in my mind even after making crappy family movies like “Are We There Yet?” Sure, he may have made “The Longshots,” but even after everything he’s still one of the few people who, when he punches an Anaconda in the face and calls it a bitch, I still totally buy it.
Read more »
Posted by Brent McKnight at 5:40 PM No comments:

We’re so inundated with frantic, rapid fire, Michael Bay-inspired action sequences, where cuts come faster than you can blink, that we expect every film to try to be something people will describe as “high octane.” The combat scenes in Lone Survivor, on the other hand, are almost balletic in comparison. When the fighting that forms the core of the movie begins, it mirrors the training and approach of the quartet of protagonists, four highly-skilled Navy SEALs. They go at their enemy with cool, even steps, years of running drills and scenarios at the helm. Instead of jittery, frenetic edits, you get fluid camerawork and longer takes as they make calculated, deliberate, efficient movements. As the battle progresses, the soldiers take more and more damage, and the situation becomes more precarious. The aesthetic approach also reflects this, becoming choppy, more scattered, chaotic, and intense.
Read more »
Posted by Brent McKnight at 5:12 PM No comments: 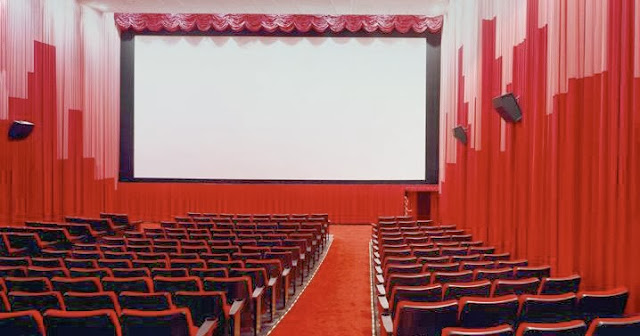 As you probably guessed, I spend a fair amount of time watching movies. Shocking, I know. For some reason I got the bright idea to catalog every movie I watched in 2013, and because I know you’re just dying to learn more about my viewing habits, here they are, in chronological order. Bookending the year with Miami Connection and Ninja 2: Shadow ofa Tear is a fitting choice, and speaks volumes about my cinematic proclivities.
Read more »
Posted by Brent McKnight at 10:06 AM No comments: 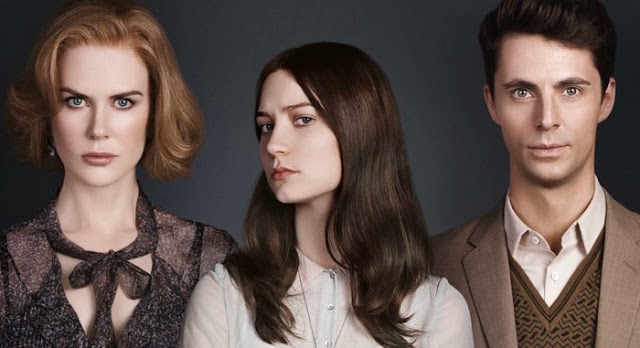 I wasn’t initially going to do a top ten list this year. It seems like indulgent ego stroking, a lot of work for very little gain, and, to be honest, not only am I super busy, I’m also a lazy sack of crap. Besides, while there may be one or two movies on my countdown that you won’t find on 90% of critic’s lists, there aren’t many earth-shattering surprises. But I’m bored at work, and I have to arrange my favorite movies into some semblance of order to vote on them later anyway, so what the hell, I might as well write about them, too, while I’m at it.
Read more »
Posted by Brent McKnight at 12:44 PM No comments: