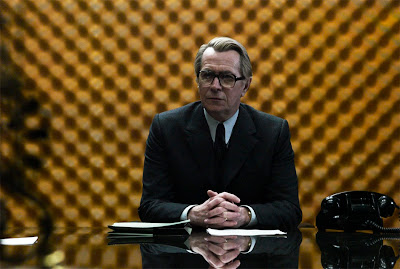 'The Girl with the Dragon Tattoo' Movie Review

I’m not a fan of Steig Larsen’s ludicrously popular (I say that selling more than 27 million copies counts as ludicrous) “Millennium” trilogy—which kicks off with “The Girl with the Dragon Tattoo”. In fact, I dislike them immensely. I find the books tedious, poorly written, in desperate need of an editor’s sword, and, perhaps worst of all, boring as all hell. I have similar feelings about the Swedish film adaptations of these same novels. As a result, I’ve been rather indifferent to the build up for the American remake of “The Girl with the Dragon Tattoo”, the self-proclaimed “feel bad movie of Christmas”. Still, I feel like somewhere, buried deep down inside, there is the potential for a decent movie based on these books. The set up, story, and characters are all interesting, and if anyone can salvage the remains and fashion them into an entertaining film, it may very well be David Fincher, a director with a knack for infusing left-of-center projects with a pop sensibility.

Read more »
Posted by Brent McKnight at 8:22 PM No comments: 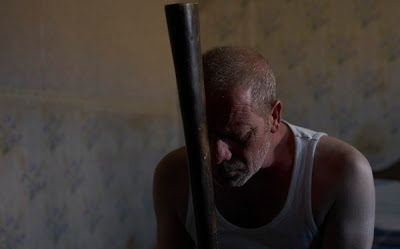 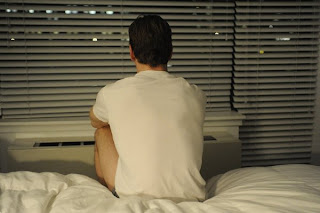 Read more »
Posted by Brent McKnight at 5:30 AM No comments: 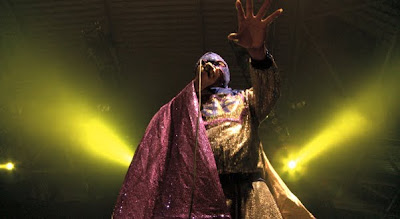 Read more »
Posted by Brent McKnight at 5:28 AM No comments: 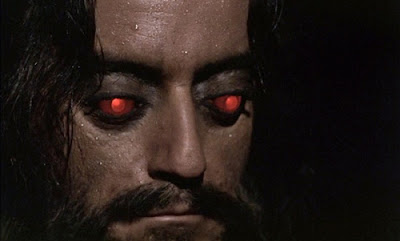 Read more »
Posted by Brent McKnight at 11:02 AM No comments: