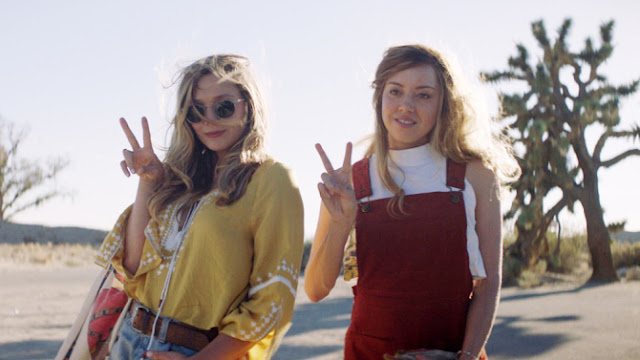 Though tempting, calling Ingrid Goes West Single White Millennial is low-hanging fruit. While it feels like a natural impulse, and gives a broad-ish understanding of the plot, it doesn’t capture everything; there’s much more than that simple reductive comparison. While not a straight up horror movie, it’s a creepy, awkward dive into the perils of the social media junkie set.

Unfriended, Smiley, and a handful of other films have tried to portray the dark side of social media on film. While most of these offerings take a horror track, director Matt Spicer and co-writer David Branson Smith blaze a different trail, one that’s far more effective and horrifying. 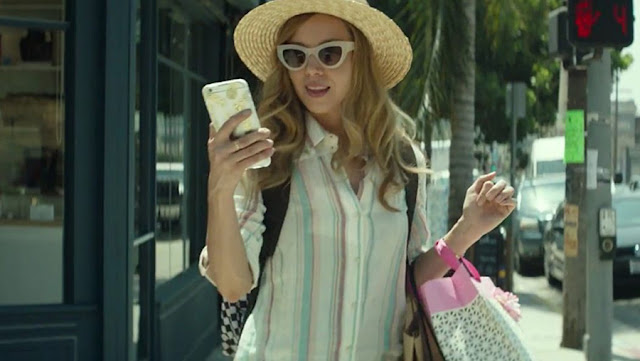 On the surface, that’s the story. Ingrid Goes West could easily become a deranged stalker tale. But while it dances on the edge of this territory, there’s far more substance and insight. It delves into themes of fame and celebrity, authenticity, reality versus presentation, obsession in a social media age, and mental health. And all of this wraps up in a narrative that alternates between funny, inventive, sweet, heartbreaking, and occasionally the most awkward, uncomfortable thing I’ve ever witnessed on a movie screen—there are moments so unbearable, so utterly cringe-inducing, you may need to watch them through your fingers. 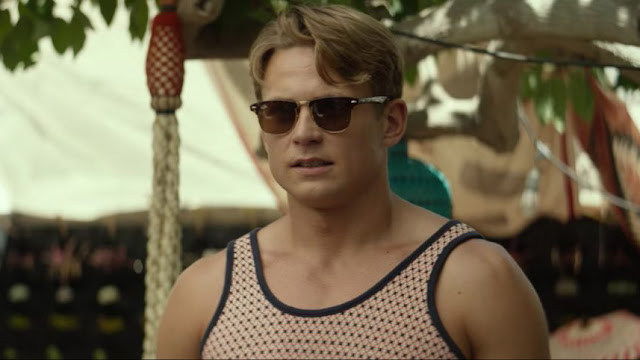 Ingrid Goes West paints a sharp portrait of fascination become infatuation, where it’s all too easy to mistake a near-anonymous like and a photo of someone’s breakfast as legitimate connection. It doesn’t necessarily fall into genre tricks, but as Ingrid latches tighter and tighter onto Taylor and her husband Ezra (Wyatt Russell), things take a dark, harrowing shift. Especially once Nicky (Billy Magnussen), Taylor’s demented, drug-addled, untrusting brother gets involved and susses out Ingrid’s real deal right away. Hilarity and discomfit ensue.

Aubrey Plaza gives as good a performance as she’s ever given, moving beyond the usual sarcastic deadpan for which she’s known. (Don’t worry fans, there’s enough of that acidic eye-rolling to go around, but much more nuance and depth, which only enhances it.) Between this and her turn in Legion, she’s branching out from her comfort zone and the results have been fantastic. She takes chances, playing Ingrid as both gleefully unhinged and emotionally brittle; as a character playing a character of her own invention, but still anchored in tragedy and depression. 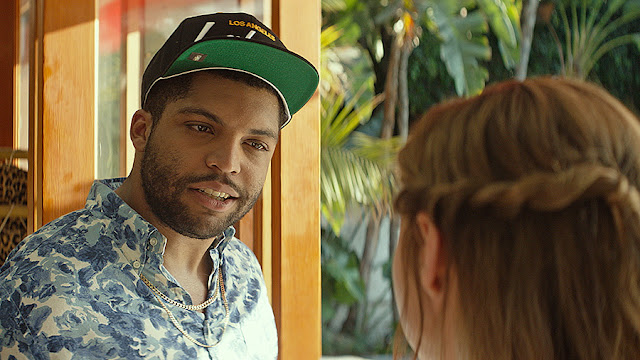 And can we all agree to put O’Shea Jackson Jr. in more things now? That’d be great. In Straight Outta Compton, he showed he can play a passable version of his father, Ice Cube. But for only his second movie, he does something totally different, and he’s delightful. Obsessed with all things Batman and weed, he’s charming and affable as Dan, Ingrid’s landlord/love interest/only real friend. All the while, he delivers an authentic range and crafts a character who has his own sad reasons for his oddball proclivities.

Elizabeth Olsen may be married to the Marvel universe, but when she’s not waving her hands around and being witchy in the MCU, she reminds us that she’s one of the best actresses of her generation. Speaking almost entirely in superlatives—everything is “the best!” and she loves everyone “SO much!”—and posing and retaking snapshots she then passes off as genuine moments, it’s easy to dismiss Taylor as an archetype vapid, self-obsessed millennial. But doing so misses the point. Ingrid may be disturbed, but Taylor represents the other end of that spectrum. Methodical in the manufacture of her public persona, she’s always on, omitting inconvenient details that don’t jibe with the face she presents to the world, even as the façade cracks. 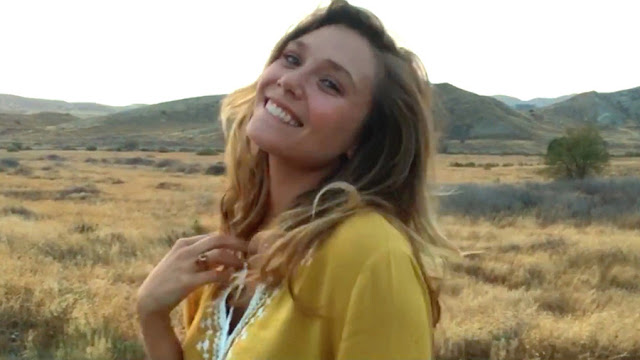