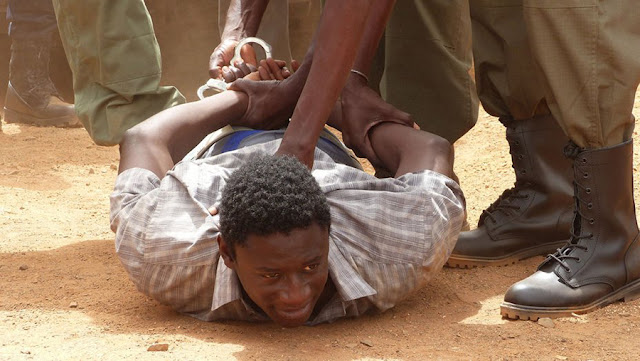 In Mali in 2007, drug trafficking was a growth industry. It got so bad it ultimately contributed to governmental collapse and a military coup d’etat a few years later. This is the world of Daouda Coulibaly’s debut feature, Wulu, a rags-to-riches crime saga like you won't see anywhere else.

Ex con Ladji (Ibrahim Coma) drives a bus in Mali’s capital, Bamako, working hard towards advancement, just trying to keep his head down and his nose clean. But when nepotism cheats him out of a promised promotion, he finds himself at a crossroads and turns to running drugs back and forth to neighboring countries to survive and keep his sister (Malian singer Inna Modja) from prostitution. 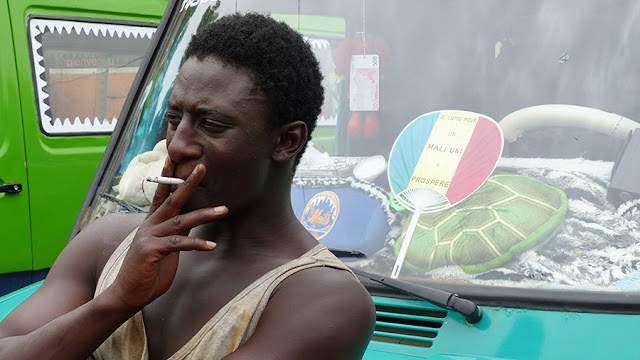 Clever and insightful, Ladji quickly moves up the ranks, the stakes escalating in kind. The players involve South American cartels, European criminal outfits, and even Al Queda. So, at the same time as the narrative plays a bit familiar—a criminal rise to power saga in the vein of Scarface and A Prophet, where he builds a flashy new house and courts a respectable love interest who has objections to his way of life, and things ultimately take a downhill turn—Coulibaly’s picture is fresh and uncommon, presenting the story from a perspective rarely seen.

In Mali, the term “wulu” means dog, but it’s also slang for the stage of life where people find themselves and their place in the world. At it’s core, that’s what Ladji’s journey is all about. Necessity propels him forward, and he climbs the ranks not because of his propensity for violence—this isn’t Tony Montana blasting his way to the top—but because he finds niches that fit his skill set and proclivities, where he can innovate and advance. He doesn’t want to be a kingpin, just find a way to make it through life, in his home country, with as little static as possible. 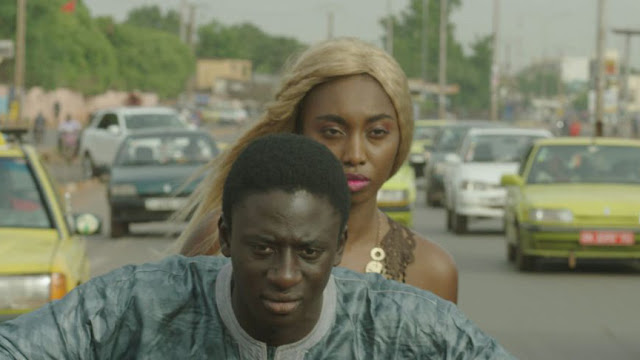 A quiet film—especially early on, there’s almost no score and only ambient sound—Wulu has a tense serenity. It favors intellect and drama over firepower and shootouts. That’s not to say is eschews savagery—dealing with vicious drug lords and terrorist cells operating in northern Africa, that’s hard to avoid—but the characters are just that, actual people, not stock type cannon fodder.

A quick, even pace propels the story across multiple years, and it features lovely photography from French cinematographer Pierre Milon. Wulu marks Daouda Coulibaly as a gifted new voice in international cinema, presents a unique, intriguing spin on an old favorite, and places familiar elements into distinctive cultural confines. [Grade: B+]

Wulu screens as part of the Seattle International Film Festival.