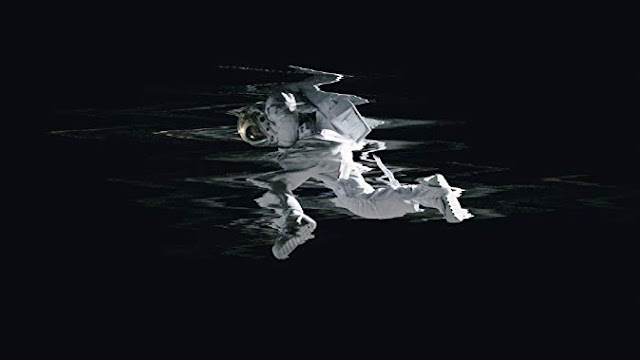 I despised The Lost City of Z, just hated it with a white-hot fiery passion, in a raw, visceral manner I don’t hate many things. It makes me angry in a way that usually only racists and bigots do. In most cases, even if I dislike a film, I can at least wrap my head around how and why other people enjoy it. Not this time. I was shocked so many people love it and find zero value on screen (except Robert Pattinson, he’s rad). That said, I’m excited for director James Gray’s next film, the sci-fi adventure Ad Astra. It has a great cast, falls into one of my favorite genres, and checks all the boxes. The first trailer is here. Watch it below.

To be fair, I don’t necessarily hate James Gray, just his last movie. So, as much as Z fills me with inexplicable rage, I’m not opposed to anticipating his latest. Which is good. Because this Ad Astra trailer looks damn good. I’m always here for big idea sci-fi, it has an interesting premise, appears grand and epic, and we’ll get to see Brad Pitt explore some daddy issues in deep space.

The cast is fantastic. It revolves around Pitt, of course, but with Tommy Lee Jones as his father, and Donald Sutherland lurking about, we’re in for a dope, if only partial Space Cowboys reunion. I didn’t see Ruth Negga in this trailer, but she’s wonderful. And maybe, just maybe, we’ll witness Liv Tyler reenact her dramatic touching-of-the-screen-and-crying-after-it-goes-black moment from Armageddon. A guy can dream, can’t he?

Astronaut Roy McBride (Brad Pitt) travels to the outer edges of the solar system to find his missing father and unravel a mystery that threatens the survival of our planet. His journey will uncover secrets that challenge the nature of human existence and our place in the cosmos.

Ad Astra blasts off into theaters on September 20. And that release date has me curious. It was originally scheduled to open in January, then was bumped to May, only to relocate again. On the surface, this looks like a big prestige, awards-bait kind of film. But September is also notoriously a dumping ground for movies that don’t turn out as well as hoped.

This is also James Gray’s first effects-heavy feature. Which could be good or could be bad, depending. Of course, this could all just mean that he wanted to take the time to make sure he did everything right and not have to rush things to meet a deadline. Which is good, assuming he accomplished this goal, and is enough to maintain my hopeful optimism. However Ad Astra turns out, we’ll find out in a few months.
Posted by Brent McKnight at 8:26 AM