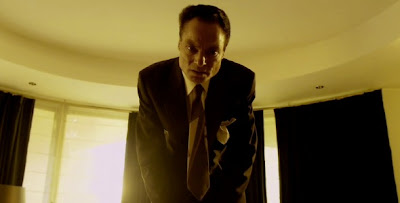 As an actor, what do you say when your agent tells you that you’re up for a part, but that the part involves your face being attached to another actor’s ass for most of the movie? That probably doesn’t come up often, but it must have when writer/director Tom Six was casting his horror film “The Human Centipede (First Sequence)”. 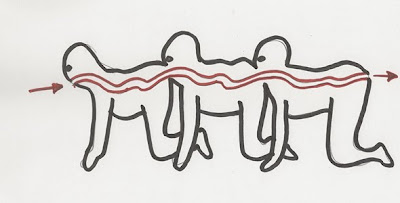