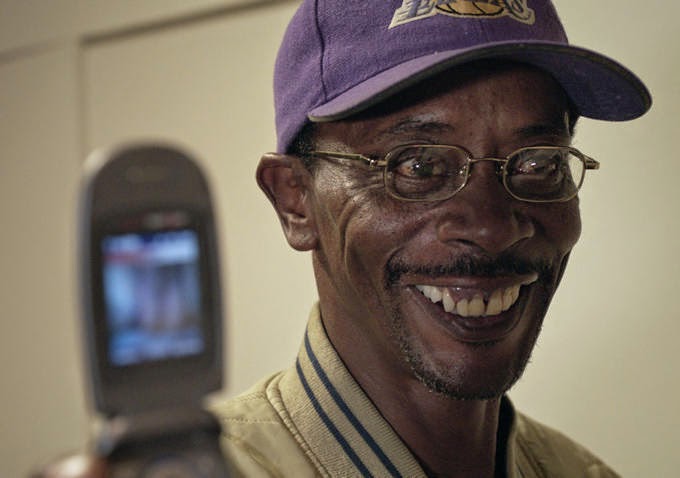 Though I’ve watched a fair amount of documentaries this year, which I usually do, as I put together my best-of-the-year list, there’s a noticeable absence of the genre. For various reasons, I’ve missed biggies like Citizenfour, The Case Against 8, and The Overnighters, and though I really enjoyed movies like To Be Takei and The Internet’s Own Boy, I haven’t been floored by what I’ve seen yet. But for all the documentaries out there, I don’t know that there’s one I want to see more than Tales of the Grim Sleeper, and this this new trailer only solidifies that fact.

Clocking in at less than a minute, this trailer is straight up terrifying and stuffs your heart firmly into your throat. For more than 20 years, Lonnie Franklin, dubbed the “Grim Sleeper” used South Los Angeles as his own personal hunting ground, accumulating more than 90 victims before he was finally apprehended in 2010. Targeting prostitutes and lower class African American women, his crimes went largely uninvestigated by the authorities, who withheld information from the public, specifically the populations he attacked.

This is harrowing, horrifying stuff, and Nick Broomfield’s documentary explores this both on the individual side, as you can see in the interview snippets in this trailer, as well as approaching this issue on a larger, systemic level. These are people law enforcement didn’t care about, at all, and put little to no effort into protecting or serving any of them, and that’s infuriating.

Tales of the Grim Sleeper made the rounds at the fall film festivals and recently finished up an awards qualifying run in Los Angeles, and will air on HBO sometime in 2015.