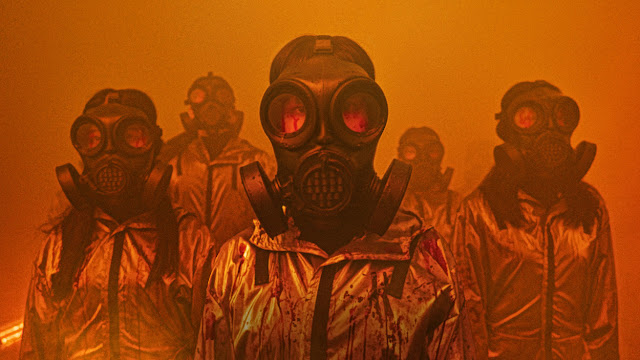 Park Hoon-jung’s The Witch: Part 1—Subversion is a deliberately paced, gradual build toward a brutal, bloody action/horror/sci-fi hybrid. It takes its time to lay the groundwork and establish the emotional stakes to that violence, toying with audience expectations along the way. The second chapter in this proposed trilogy, The Witch 2: The Other One, is a jumbled, tedious misfire that fails to accomplish much of any note.

The Other One picks up in the wake of the first film, and attempts to weave multiple storylines into a world-expanding tapestry. A blood-covered young girl wanders out of the raid of a top secret scientific facility where she was part of a government project to develop people with powers. She winds up in the care of a brother-sister pair of civilians who have no idea what they’re in for, and before long, competing factions of doctors and assassins and other interested parties show up from time to time to really not do much at all. And, of course, the civilians getting in over their heads isn’t enough, so there’s also an unrelated side story with local gangster who may or may not have killed their dad and wants to snatch their home for largely unspecified reasons. 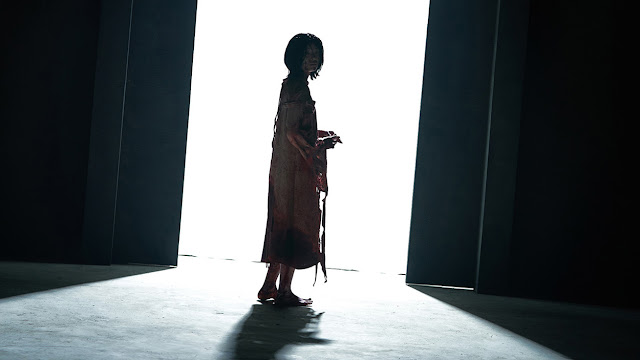 Instead of delivering an intricate narrative web, The Other One turns into a cluttered, unfocused mess. Actually, it doesn’t even become that, it begins its bloated, 137-minute run time as a confused pile of story threads. With a wildly bumpy start-and-stop tempo, even worse, none of the various components offer a whiff of intrigue or anything remotely interesting. While the first film took the time to develop the characters and create an emotional hook for the audience, this does none of that. What we wind up with are flat, tepid cutouts who have personality traits rather than personalities.

As a result there is no weight behind any of the plot developments or any subsequent tension to compel you, or the film, forward. There’s no one to care about, no momentum or velocity of any kind, and the characters act without drive or motivation. Oblique dialogue peppers the script as characters make cryptic references and willfully obfuscate their backstories in a way the film intends to be scintillating and create intrigue. A strategy that fails completely and only compels you to sigh and continue not caring at all what happens to any of these people—there are deaths, though a bunch of cop-out not-real-deaths, but they have little impact. 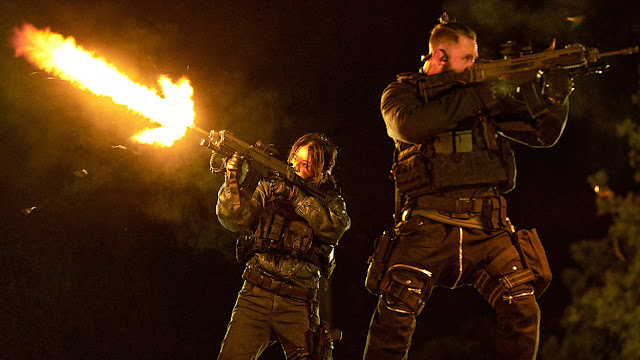 The movie slogs along, bouncing from one inconsequential incident to another, for an hour and 40 minutes. Seriously, at one point more than 90 minutes in, there’s a five-minute comic aside where a teen girl runs around a supermarket gorging herself on free samples. Once the film finally, finally brings all the disparate filaments together, the promised action kicks in. There’s no oomph behind it, because there’s nothing to invest in, but at least it’s something to gawk at. Park can stage and shoot the hell out of some action, though The Witch 2: The Other One eschews the blood and brutality of the first film in favor of action that’s more akin to the CGI flippity flopping and blurry pixelated thrashing about of modern Hollywood superhero movies. It’s slick and well-executed enough, but, like the rest of the movie, plays empty and hollow and leaves zero impression. [Grade: C]