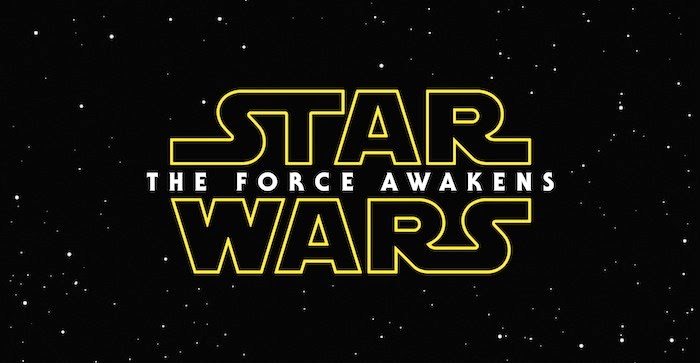 We all knew this was going to happen, we just didn’t necessarily expect it to go down this soon. There was such a big deal made about how the new teaser for Star Wars: The Force Awakens was finally coming, and how it was only going to show in 30 movie theaters across the country starting today, but what was waiting for us all online this morning when we woke up? That’s right, a Thanksgiving miracle, the first Star Wars: The Force Awakens trailer, and you can watch it right here, and it’s awesome.

For what it’s worth, director J.J. Abrams did admit that this was going to drop online on this blessed American holiday of Black Friday (and I’m still going to a movie theaters tonight specifically to see this on a big screen). Still, for a moment I wasn’t sure this was real, and thought it was another elaborate fake out. And Abrams’ fingerprints are all over this, visually. There may be no lens flairs to be found, but that sweeping shot at the end (you’ll see) is straight out of one of his Star Trek movie, so I’m prepared for an anti-Abrams backlash. We’ll wait and see on that one.

This trailer starts off with an ominous voiceover about an awakening in the Force, and then boom, you’re a kid again, watching Star Wars for the first time. And even though this only features new characters, it’s still impossible not to watch this and get giddy. There’s some wackiness to be sure, like that little droid (who I totally love) rolling on a soccer ball (we know soccer is hugely popular all across Earth, but who knew it was big in that far, far away galaxy?), but those ominous stormtroopers, the high, swashbuckling action, and Oscar Isaac blasting past in an X-Wing, holy crap. I’m not going to lie, I got a little shakey. Then there’s that new lightsaber. Damn.

Not to mention the first shot we see of this new Star Wars movie is nothing more than one character alone in a desert, a real desert. In the prequels, that would have been green screen, but here, from word one, they went out of their way to say, “Hey, this shit is real.” There’s a statement in that shot, and you have to love what it says.

I’m going to shut up about this and let you watch it for yourself. It looks like Star Wars, it feels like Star Wars, and just this 88-second video makes all the speculation and rumor and nonsense that’s been circling for months totally worth it.