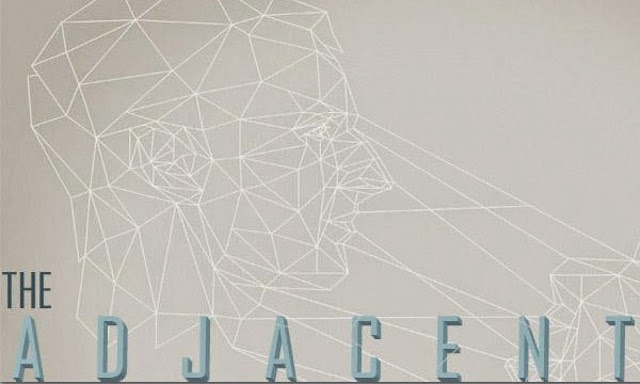 Christopher Priest’s (The Prestige) new sci-fi novel The Adjacent is a frustrating book to write about. For the first two-thirds, you’re completely on board. The writing is fantastic, the story is vague, but in an intriguing way, and an unusual structure, pace, and tone makes for a fun, engaging read. But then it comes off the rails, hard. While the majority of the book is one of the better things I’ve read in recent days, the unraveling made me so angry that I can’t possibly recommend what is, largely, a very good book.

The narrative bounces around in time between the near future, back to World War I, and the present day. While only explicitly connected by the most tenuous strands, these threads are thematically joined. Each is a compelling tale in its own right, as well as when part of a larger whole. Often times, novels that jump around like this run the risk of one story taking precedence over the others, becoming the focus until you want to skim over the others so you can get back to the path you like the most. Priest does a good job of not allowing that to happen, fitting the pieces together to create a mosaic, and no matter where you leap to, you’re equally absorbed.

In the future, a photographer encounters a harrowing new weapon in a variety of scenarios. During the war, a young pilot falls in love with a mysterious woman, while a stage magician is sent to the Western Front on a strange, secret mission. In the present, a theoretical physicist discovers a way to divert and manipulate matter that is destined to have consequences so dire it forces him into seclusion and a state that almost resembles a hermit.

There’s an overarching sense of mystery, and, especially in the future, Priest handles the world building with a deft touch. He creates the setting, full of echoes of an Orwellian religious dystopia, without every making it obvious what he’s doing. The details that make it feel real and concrete are woven into the narrative in a natural way that’s never heavy-handed and doesn’t rely on huge dumps of information to get his point across. Much is left to you to deduce and devise for yourself, and you are trusted to unravel the tapestry.

Then The Adjacent hits a wall. At full speed.

With roughly 100 pages left, the story jumps to a new realm, a sort of pseudo-fantasy world full of characters that resemble amnesiac versions of the characters you’ve come to know over the previous chapters. Any and all momentum comes to a crashing halt. Why, when you’re building toward the apex of your story, do you stop and insert an entirely new place and time? You start over from scratch, with and introduction and laying all of the groundwork for this new location, including information that in no way serves the story. You don’t need to know about the feudal logistics of the five ruling families of a fictional island nation. It has absolutely no bearing or impact on the story at all.

This is the only time where Priest’s prose is bloated and unnecessary. Before, the characters and action carry you through, the opposite is true here. You’re suffocated under a deluge of facts and figures and ancillary details you don’t need and that add nothing. I can’t even begin got explain how frustrating and enraging this move is. Pure anger was the only thing that got me through this section.

So much of The Adjacent is wonderful, written with beautiful language and precise, methodical plotting. However, despite all of the positive elements, and a last minute attempt to bring it all back around that fails to save the day, I walked away with such a sour taste in my mouth that’s all that comes to mind when I think about this novel. 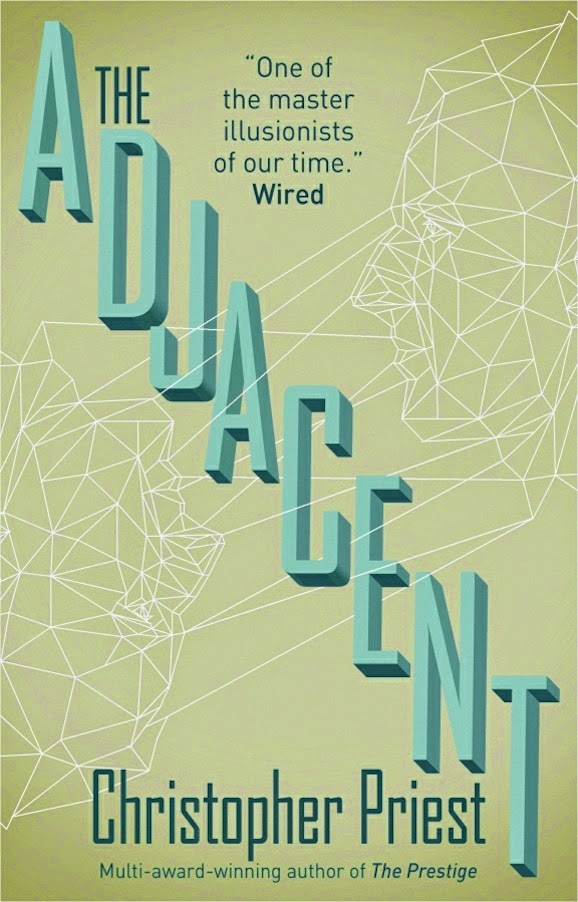