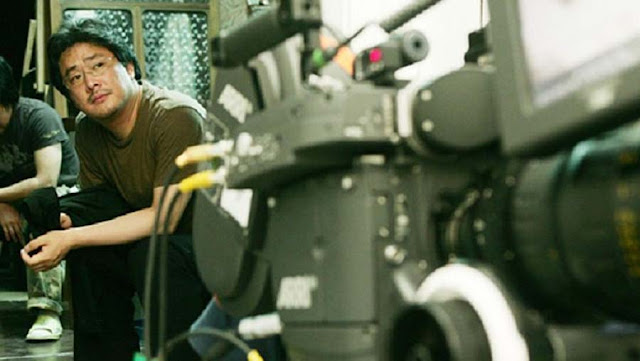 It makes such an insane amount of sense, yet somehow I never thought about it until right this very moment, but Park Chan-wook adapting a John le Carre novel sounds like a perfect meeting of the minds. And just to be clear, that’s what’s happening. The South Korean hit machine signed on to adapt The Little Drummer Girl in a six-part adaptation. If six hours of Park Chan-wook doing John le Carre doesn’t sound like the best way to spend six hours, we probably wouldn’t be friends in real life.

The Daily Mail reports that the Oldboy director will follow up last year’s fabulous The Handmaiden by cannonballing into the peak TV pool. He even has a lead in the form of Florence Pugh. The 21-year-old is currently winning widespread raves for her titular turn in Lady Macbeth, which I haven’t seen, but she’s reportedly amazeballs. And she shows up in Liam Neeson’s latest old-dude actioner, The Commuter, which, if you know anything about me, you know I’m 100% going to watch the crap out of. 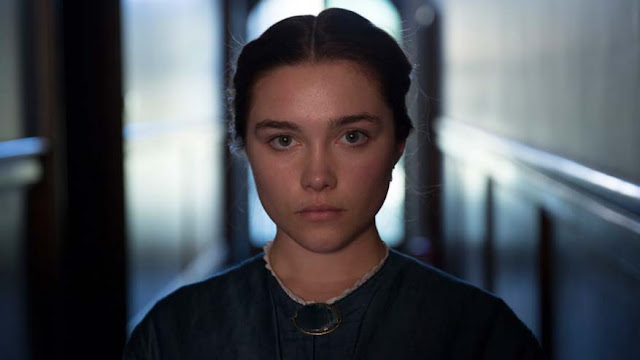 Le Carre’s 1983 novel follows an Israeli spy hunting a Palestinian terrorist, and a young actress named Charlie (Pugh), who finds herself embroiled in the world of espionage and terrorists. Here’s the book description:

On holiday in Mykonos, Charlie wants only sunny days and a brief escape from England’s bourgeois dreariness. Then a handsome stranger lures the aspiring actress away from her pals—but his intentions are far from romantic. Joseph is an Israeli intelligence officer, and Charlie has been wooed to flush out the leader of a Palestinian terrorist group responsible for a string of deadly bombings. Still uncertain of her own allegiances, she debuts in the role of a lifetime as a double agent in the “theatre of the real.”

Especially given what he pulled of with the suspense, tension, and shifting plot mechanics in The Handmaiden, The Little Drummer Girl should provide Park a nice playground to do his thing. He's so good at using pulp trappings to dig deep, and I can’t wait to watch him mix pulp, politics, intrigue, and sensuality for six damn hours.

Production begins on The Little Drummer Girl early in 2018. Much like they did with The Night Manager, BBC will air the series in the U.K., while AMC will handle those duties on domestic shores. I can’t imagine we’ll see it before 2019, but what the hell, six hours of Park Chan-wook is worth waiting for.
Posted by Brent McKnight at 8:59 AM