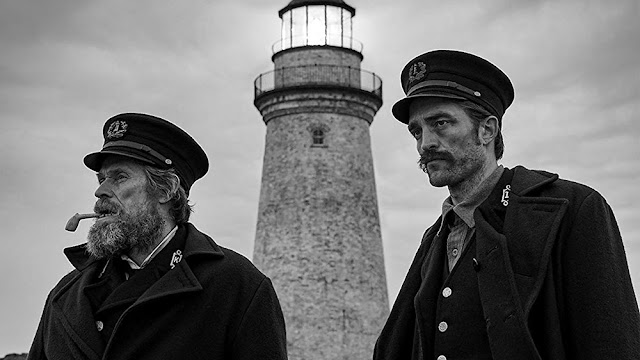 Robert Eggers’ The Witch (or The VVitch if you’re one of those) is one of the best horror movies, and best movies, of the decade. That was his first feature, so what do you do for a follow up when your debut was one of the most acclaimed films in recent memory? You apparently make a black and white, Lovecraftian tale about two olde timey lighthouse keepers. One of my most-anticipated movies of the year, The Lighthouse now has a trailer.

The Lovecraft influence is all over this trailer for The Lighthouse, from the tone, mood, and setting to the creeping dread and horror and especially those tentacles we see for a second later on. And those are, of course, all very good things.

Starring Willem Dafoe and Robert Pattinson, getting weird before he becomes the Dark Knight (I also just realized both actors are part of DC now), The Lighthouse follows two lighthouse keepers on a remote New England island in the 1890s. This trailer doesn’t reveal much, but from the look of things, the isolated location, lack of company, storms, and other pressures get to the men and impacts their mental wellbeing. I’m also willing to bet there’s something strange or mysterious about the island itself, seems primed to be the stuff of legend.

Eggers shot The Lighthouse on black and white 35 mm film, and he also uses an unusual, 1.19:1 aspect ratio. The whole thing is a throwback to the early days of film. From this trailer, that presentation also enhances the unusual atmosphere, creating a contained, claustrophobic sensation.

The Lighthouse premiered at Cannes earlier this year, and will play the Toronto International Film Festival next month. But if you’re one of us normal who won’t be there, it opens in New York and Los Angeles October 18, with a roll out to follow. This looks wild and strange and I can’t freaking wait.

Check out a new poster below as well. 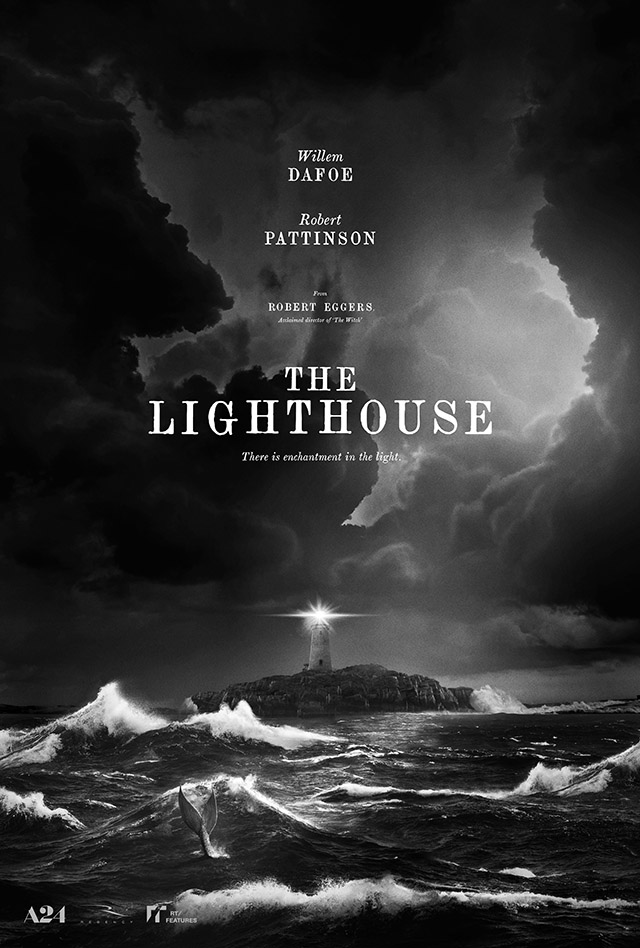 Posted by Brent McKnight at 7:51 AM