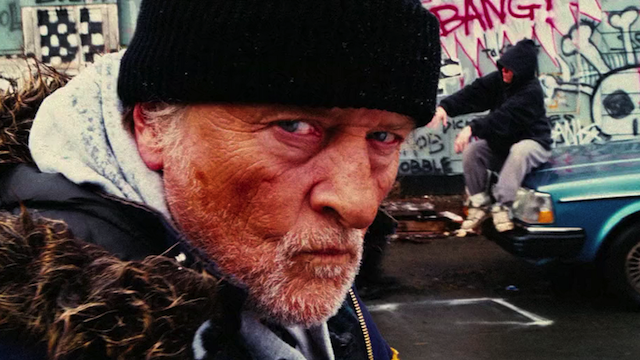 If you’ve been patiently waiting for Jason Eisener to follow up his bonkers feature debut Hobo With A Shotgun (he’s contributed to a number of anthology films in the interim), it sounds like he’s got a doozy in store for you.

According to The Tracking Board, the Canadian director, who has also produced recent genre fare like Turbo Kid, will direct an original horror thriller for Fox. Based on an original idea of his, this sounds a bit similar to his freaky-ass short One Last Dive. When I say freaky, I mean very freaky, and when I say short, I mean very short, as it is roughly a minute long.

The film is described as featuring underwater sequences and utilizing first person POV camera work, and is going to attempt to reinvent the haunted house genre in the same way that Cloverfield did for the giant monster movie.

That’s really all there is to this report, but this is more than enough to pique our interest. Take a minute, literally, to watch One Last Dive, unless you plan to go swimming today. Then maybe sit this one out.