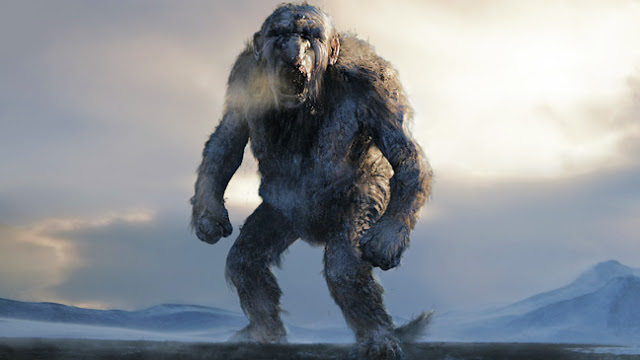 Well here’s the best news I’ve heard all day: Trollhunter director Andre Ovredal is taking the helm on an incredible sounding sci-fi thriller named Emergence. If you don’t love everything about that, there’s a good chance we’re not friends.

Variety reports that the Norwegian filmmaker, who has horror flick The Autopsy of Jane Doe on the way, will take the lead on the film that will be shopped around at the Toronto International Film Festival.

Written by written by Rowan O’Neill and Jonathan auf der Heide, Emergence tells the story of a mining crew who is excavating on a distant moon. Problems arise when a “rogue terraforming organism” gets released on the surface, and they have to fight to survive as it spreads, consuming anything and everything it comes across.

See, I told you this sounds rad. We will most certainly be keeping an eye out for this one.
Posted by Brent McKnight at 4:40 PM