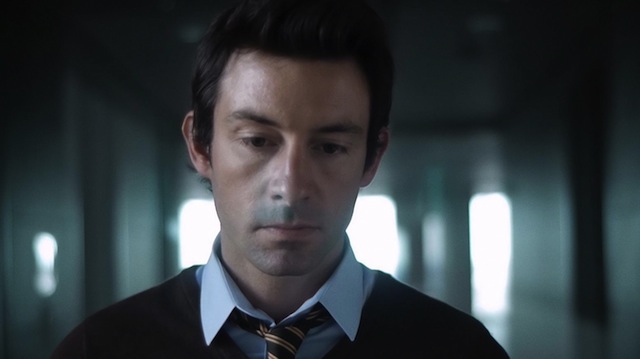 If you weren’t already pumped as all hell for Shane Carruth’s upcoming big budget action movie The Modern Ocean—and let’s be fair, just the fact that he’s not taking nine years between directorial projects is worth getting excited for—he’s putting together an insane cast.

The Primer and Upstream Color director always populates his films with talented actors, including himself, but according to The Hollywood Reporter, this time he’s going all out. Carruth himself will appear on screen again, but so will KeanuReeves, Daniel Radcliffe, Jeff Goldblum, Chloe Grace Moretz, Anne Hathaway, AsaButterfield, and Abraham Attah. That’s an impressive array of talent and actors I’ve loved and adored since I was a kid.

There is no word on the characters any of these actors will play, and plot details are being kept under wraps, but what we know sounds promising. The script is said to be a massive 200-page tome filled with pictures and diagrams, and the story involves revenge, epic battles on the high seas, and vicious competition for high-value shipping routes and precious materials. It is all said to come together in one huge battle involving cargo ships. And with Carruth’s unusual sensibilities and approach, you can bet it’s even crazier than the description implies—producers say it is “enormously inventive, but grounded in arcane reality.”

The Modern Ocean hasn’t started filming yet, but it will be pitched to foreign investors at the upcoming American Film Market, and will hopefully get rolling soon.
Posted by Brent McKnight at 12:07 PM