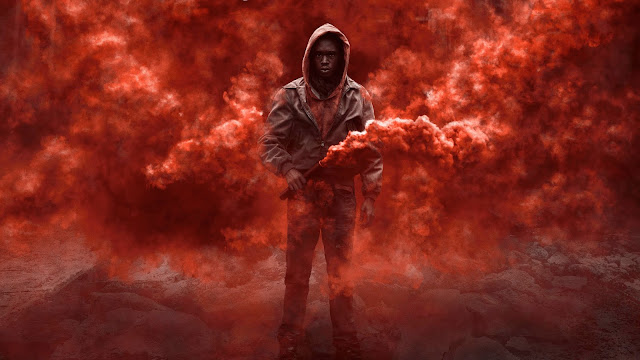 As the kids say (who am I kidding, I have no idea what anyone says), this trailer for Rupert  Wyatt’s upcoming alien invasion flick Captive State is 100% my shit. It has a grim vibe, aliens, a near future that looks all-too-similar to our own present, and a great cast. I’m in. Check it out below:

Sure, there are aliens in this Captive State trailer, but even with the sci-fi elements, it has a prescient, timely feel with shades of Orwell—do the forcing people to rise and blindly celebrate their overlords and the constant reminders that everything is fine when everything is clearly not remind anyone of anything? No, just me?

Set in a Chicago neighborhood nearly a decade after an occupation by an extra-terrestrial force, “Captive State” explores the lives on both sides of the conflict – the collaborators and dissidents.

I’m into the idea of exploring what it’s like, not necessarily when the aliens invade, but life after they win. There’s a lot of room to dig into the daily existence of those who acquiesce to their captors as well as those who continue to oppose them. And there are obvious parallels to the current political and social climate. So that’ll be fun.

I wasn’t super psyched on The Gambler, so it’s nice to see Rupert Wyatt back in the sci-fi realm for the first time since Rise of the Planet of the Apes, which is phenomenal. I dig the hopeful-yet-bitter-and-pessimistic balance he strikes, which appears tailor made for this narrative. 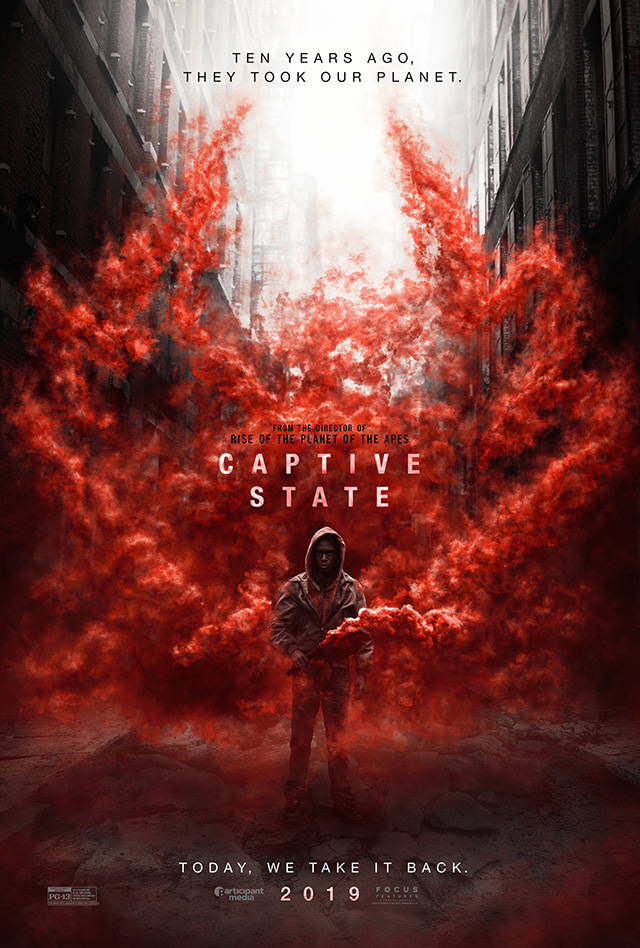