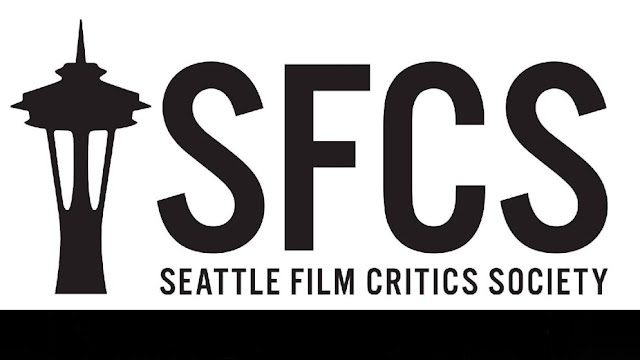 Yesterday, the Seattle Film Critics Society announced their 2018 film awards. I’m fortunate enough to be a member of that group and as such, was compelled to vote. Because I said I would, I decided to share my initial nomination ballot.

The way it works is that members submit their top five choices in each category, ten for best picture. The results are then tabulated and the nominees, the top scoring films and individuals, are released. Once again, the membership votes and that determines the ultimate winners.

Many of my favorites made the first cut, but many didn’t, so my voting in the second round was understandably constrained. That’s why I’m sharing my nomination ballot. Some I used all five slots, others I didn’t for various reasons. I’m also only going to share my top five best picture nominees because I plan to write a top ten style list, likely later this week, and I don’t want to ruin the suspense. (Because I know so, so many of you care deeply what I think, lol.)

One note, when I voted in the SFCS awards, I hadn’t watched If Beale Street Could Talk. I have since rectified that oversight, which would have impacted my ballot. It would have included Barry Jenkins as director, as well as nods for cinematography, score, editing, supporting actor, probably ensemble, and best picture. In short, it’s incredible and I suggest watching it at your earliest convenience.

I am also a member of the Online Film Critics Society. The voting process is quite similar, though the timeline has been pushed back this year—those nominations are forthcoming. I did submit my ballot for that group, and it looks almost identical to what you’ll find below, with If Beale Street Could Talk included this time.

Russell Hornsby, The Hate U Give
Richard E. Grant, Can You Ever Forgive Me?
Ben Foster, Leave No Trace
Nicholas Hoult, The Favourite
Steven Yeun, Burning

Daveed Diggs and Rafael Casal, Blindspotting
Boots Riley, Sorry to Bother You
Debra Granik and Anne Rosellini, Leave No Trace
Nicole Holofcener and Jeff Whitty, Can You Ever Forgive Me?
David Kajganich, Suspiria

Tito and the Birds
I basically didn’t watch many animated movies this year, and of the ones I did see, nothing blew my hair back.

Minding the Gap
Mission: Impossible--Fallout
The Night Comes For Us
Revenge
Widows

Mission: Impossible--Fallout
Annihilation
Posted by Brent McKnight at 10:05 AM