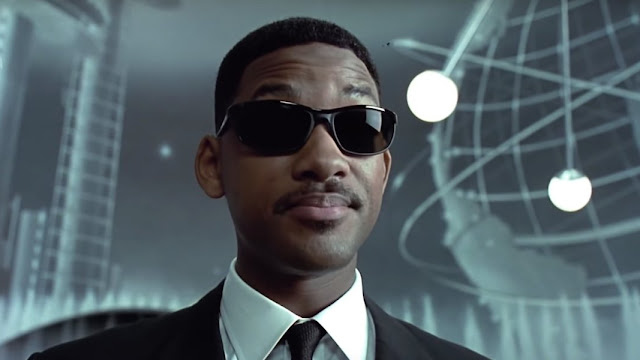 So, the Oscars were last night. That happened. As usual, I like some of the choices, hate others, and haven’t seen most of the movie if I’m being honest. I’m sure they’re lovely and as good as people say, but year by year, decreasing exponentially, I find I have less and less interest in the Academy Awards. I’m not trying to sound cool, but there are thousands of other movies I’d rather watch. That’s all.

There ceremony was, also as usual, a mixed bag. I watch more for the spectacle than anything else. There were some moving speeches from emotional filmmakers, painful comedy bits that should have been bumped instead of the awards they actually did bump and award off-screen, and those stupid-ass things they let the internet vote on. Those were so pointless. Will Smith did get on stage and slap Chris Rock in the face for talking shit about Jada Pinkett Smith, so that was interesting and unexpected.

That’s all I really have to say, and with that, here are the winners of the 2022 Oscars. Do with this information what you will.

Jane Campion, The Power of the Dog

Posted by Brent McKnight at 6:42 AM