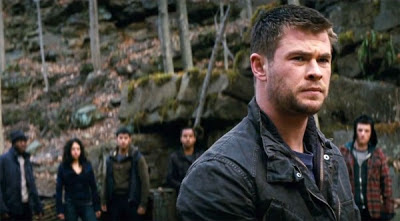 At the end of the day, the whole point of “Red Dawn” is to blow up a lot buildings, shoot off a lot of bullets, and prove, once and for all, that jocks, sluts, nerds, and every other high school social caste can come together as one to battle a highly trained invading army. For a brief second you think that “Red Dawn” might try to make a point about the nature of war, imperialism, and global hegemony. In one of Jed’s many stirring speeches he touches on the fact that that the Wolverines are the insurgents now, much like the ones he faced in the Marines. Nothing comes of it, and the movie goes back to what it does best, lively action with no ideas involved.
Posted by Brent McKnight at 8:59 PM 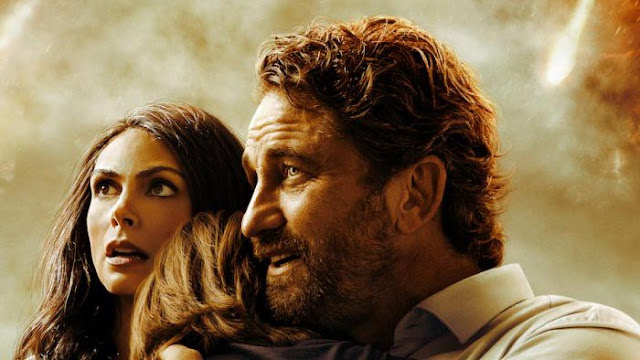