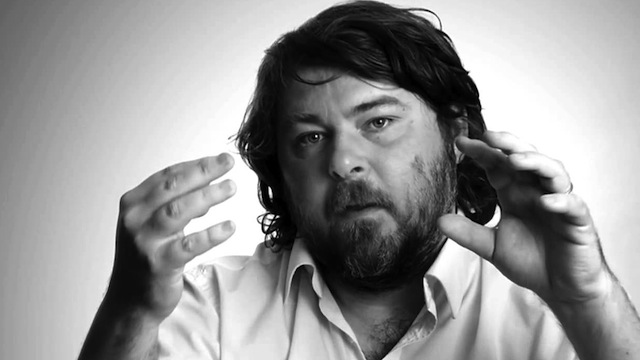 One of my most anticipated movies of the year is Ben Wheatley’s High-Rise. Reviews out of the Toronto International Film Festival, where it debuted, were mixed, but it looks right up my alley, I adore the J.G Ballard novel that serves as the source, and Wheatley is the perfect director to bring it to the big screen. We still have a while to wait for High-Rise, but anytime Ben Wheatley makes a movie, it’s near the top of my must-see list. And now we have word that he has another, Free Fire, on the way. It just got picked up for distribution, which means we’ll get to see in in theaters for ourselves, and it sounds damn near perfect.

High on Room, and it’s Oscar win for lead Brie Larson, A24 continues to be total badasses and ride their phenomenal wave of incredible films by picking up Wheatley’s Free Fire. A24 snatched up the film as the previous distributor, Alchemy, has been having financial difficulties.

What is Free Fire about, you ask? Here’s a synopsis:

Free Fire centers around an arms deal that goes spectacularly and explosively wrong. Justine (Brie Larson) has brokered a meeting in a deserted warehouse between two Irishmen and a gang led by Vernon and Ord, who are selling them a stash of guns. But when shots are fired during the handover, complete pandemonium ensues, with everyone at the scene suddenly thrust into a heart-stopping game of survival.

As if a new Ben Wheatley movie isn’t enough to get stoked about, I told you Free Fire sounds perfect. And that’s far from all. In addition to Brie Larson, who I’ll watch in anything, the cast features Sharlton Copley, Armie Hammer, Cillian Murphy, Jack Reynor, and frequent Wheatley collaborator Michael Smiley. Wheatley himself wrote the script, along with his wife, Amy Jump. Oh, and it was produced by a little guy named Martin Scorsese. Yeah, you want to see this.

Because this is a Ben Wheatley joint, you know Free Fire isn’t going to be as simple and straightforward as the synopsis sounds. Wheatley likes to operate within genre confines and border only to smash and subvert them in dark, twisted ways. We’ve seen it with mysteries in Kill List and romantic road trip comedies in Sightseers, and now it looks like he’s taking on action thrillers. I can’t wait to see what he has in store for us.
Posted by Brent McKnight at 11:15 AM