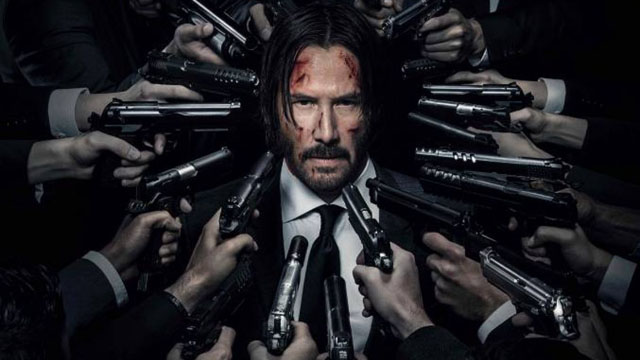 Don’t mind that noise, that’s just the sound of me in the corner squealing with glee at the first footage from John Wick: Chapter 2. I won’t waste your time with words on an important occasion like this. Check it out for yourself below.

This teaser trailer for John Wick: Chapter 2 that just debuted at the New York Comic-Con isn’t full of plot nonsense, but that’s not what most of us want out of this, is it? What we get is all the basics: Keanu Reeves as the titular badass who has substantial problems staying retired, a cute dog (let’s hope this one stays alive), fisticuffs, guns, and all the things that make the first one so awesome. Easy.

It’s also got Ian McShane, Laurence Fishburne, Common, that Ruby Rose person who’s famous now for some reason I haven’t discerned, and John Wick in a fancy new suit. Granted, I’m not up on the latest trends in men’s fashion, but I didn’t know that a “tactical” cut was an option. Maybe I need to up my style game.

I love that they stick with the underground assassin lifestyle of fancy clubs and concierges who can arrange all the murder tools you need to get a particular job done. And now we know that it’s not just an American thing, this club is international, which just means John Wick has entirely new groups of people to kill and countries to decimate in the process in Chapter 2. I can’t wait.

Keanu Reeves returns in the sequel to the 2014 hit as legendary hitman John Wick who is forced to back out of retirement by a former associate plotting to seize control of a shadowy international assassins’ guild. Bound by a blood oath to help him, John travels to Rome where he squares off against some of the world’s deadliest killers.

That moment where John Wick walks into the middle of the room and everyone parts like the Red Sea is just goddamn perfect.

John Wick: Chapter 2 opens in theaters February 10, 2017. Try to contain yourself in the intervening months. Also, take a look at a suitably badass new poster below. 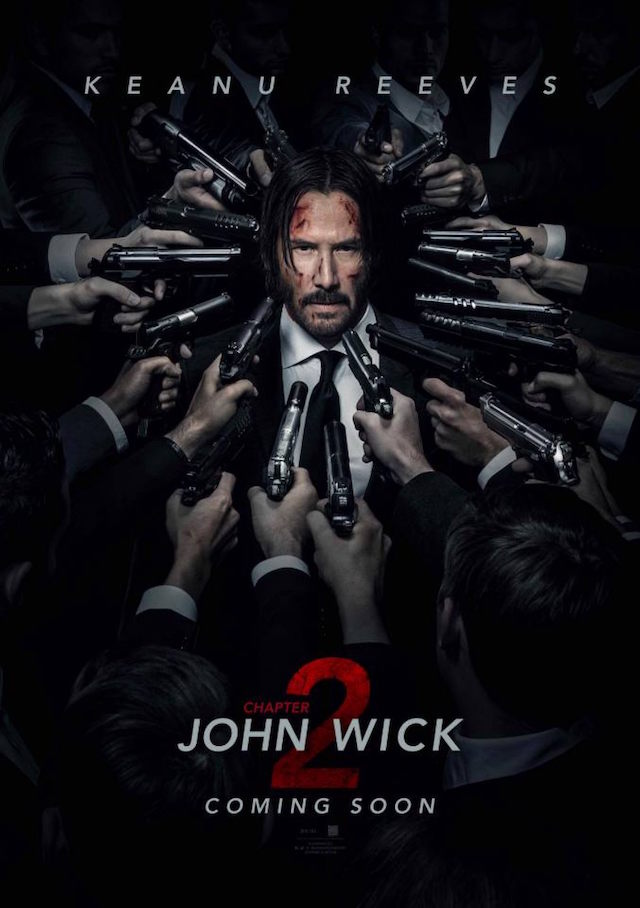 Posted by Brent McKnight at 1:56 PM