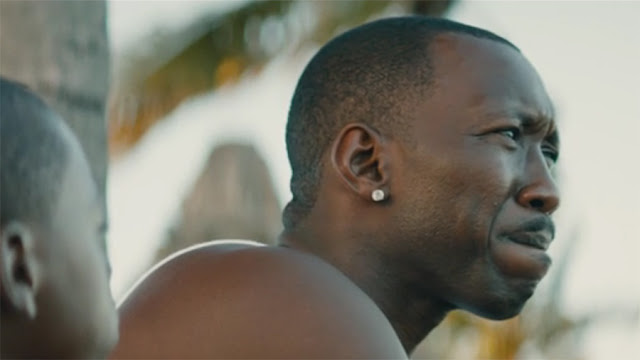 This morning, my Twitter timeline is full of people defending season two of HBO’s True Detective, something I don’t think I’ve ever witnessed before. Why today of all days, you might ask? Well, because last night, the cable giant announced their plans for True Detective season three, and they sound incredible. So everyone is crapping all over season two and the supporters have valiantly chosen to defend the much-maligned arc’s honor.

Hot off the heels of a wildly popular, if wildly uneven, season of Game of Thrones, it’s being reported that HBO has greenlit True Detective season three. Not only that, it will star Moonlight Oscar-winner Mahershala Ali and Green Room and Blue Ruin mastermind Jeremy Saulnier will direct at least a portion of the episodes. Reports say he’ll co-direct with showrunner Nic Pizzolatto, who makes his directorial debut with season three. It’ll be curious to see what balance they strike.

After season two shit the bed—sorry you early morning social media season two truthers, it’s simply not very good, on its own or compared to season one—it looked like HBO was gunshy about moving forward. The young franchise seemed dead in the water, like it couldn’t recover from losing Cary Fukunaga after its initial voyage. But the network isn’t ready to pull the plug just yet.

There’s no word on how many episodes Saulnier will direct, or how he’ll split the duties with Pizzolatto, but the man has a gift for crafting almost unbearable amounts of tension and grounding his work in brutal reality. And Ali has never been bad in anything.

That pairing is all sunshine and puppy dogs and whatnot, but the setting and plot details fit even better. Set in the deep Ozarks, the story revolves around “a macabre crime” and a “mystery that deepens over decades.” Much like season one, True Detective season three plays out in separate times frames, three this time. Ali plays Wayne Hayes, a state police detective from Northern Arkansas.

Overlapping eras, a grim setting with it’s own unique culture and customs, this sounds like a perfect framework for Saulnier to ply his trade.

Pizzolatto will write every episode of season three—according to some reports, he’s finished the first five—except for episode four, which he co-wrote with Deadwood’s David Milch. There’s no word on how long season three will be, but the previous two were eight episodes apiece.

All in all, this is good news. I’m 100% in for anything Jeremy Saulnier and Mahershala Ali do separately, so when you put them together, it’s like a little light shining down from the heavens. After the season two let down, I’m admittedly less enthused by the True Detective part of the equation, but I’d like nothing more than to see it hit the highs of season one.
Posted by Brent McKnight at 8:57 AM