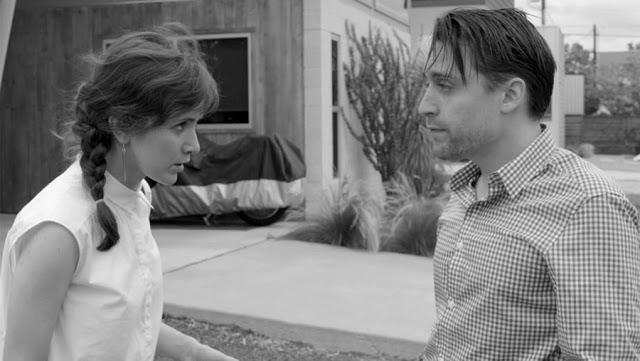 It’s easy to look at director Bob Byington’s Infinity Baby as a prototypical “film festival” movie. Shot in black and white, featuring a who’s who of indie movie staples, at times it’s unbearably twee, rides a quirky concept to the point of distraction, and is far more in love with its own wit than it should be—Onur Tukel’s script isn’t nearly as clever as it thinks it is. That’s not to say there aren’t merits, because there are, but much of the first half borders on insufferable.

In a not-too-distant future, thanks to a botched stem cell research project and a deal between liberals and conservatives (I’m not sure why either, it’s a desperate ploy to make the film feel timely), a company called Infinity Baby offers babies that don’t age and only poop once a week. Why that’s desirable, no one is entirely sure, but Nick Offerman's CEO has turned the business into a profitable enterprise. Ben (Kieran Culkin) markets the service, while the most incompetent and least likely couple ever, Malcolm (Martin Starr) and Larry (Kevin Corrigan), handle the delivery/convincing potential parents they actually want a baby that will never grow up. It is, however, a perfect occupation for Ben, who, himself, has never grown up, though there’s no word on how often he takes a number two. 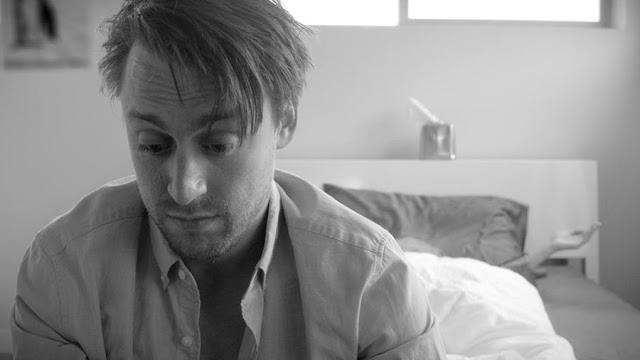 Ben is a neurotic shit. He dates a woman for a few months, and when it gets to the point where it involves any degree of dedication, he uses his harsh, judgmental mother (Megan Mullally) as an excuse to end things. Culkin walks a fine line between charming and repellant, like a Woody-Allen-at-his-prime take on a waffling, commitment-phobic millennial. Corrigan does what he does; dry, straight-faced vulgarities, bad ideas, drinking too much. And Starr is right in his wheelhouse as the awkward, slightly dim sidekick bullied into going along with whatever more dominant personalities say.

Infinity Baby splashes around, cracking jokes and wallowing in idiosyncrasies, to mixed results and a few light chuckles. These three are incompetent, unlikable dickheads, but initially there’s nothing much more going on beyond that. Primarily, the humor runs its course and wears out its welcome in short order. 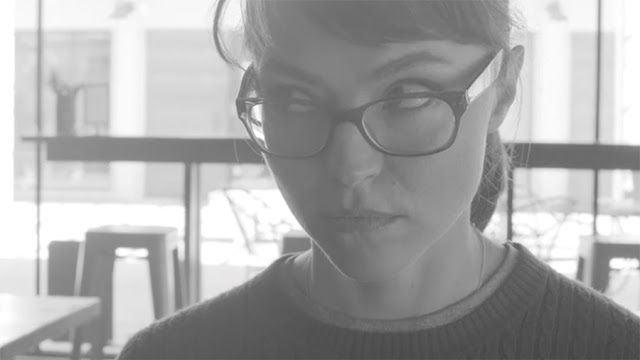 It’s not until the film finally crosses the halfway mark that Infinity Baby gains traction and hones in on its satiric target. It’s nothing deeper or more introspective than many adult males are giant, immature, man-babies who refuse to grow up, but at least it’s something. It all culminates in a scene between Mullally and Trieste Kelly Dunn, Ben’s latest serial monogamy venture, that’s so good it’s almost worth wading through the tepid water to get there. I’d watch a movie of just them. Actually, I’d prefer a movie that’s just them.

At a scant 80 minutes (and that’s padded with an extensive, slow-moving credit scroll, so in reality, it’s more like low-70s as far as runtime—the SIFF guide lists it as 71, though my screener clocked it at 80), Infinity Baby watches like hastily constructed narrative scaffolding designed to prop up the lone fully fleshed out, wholly satisfying moment. The rest is skeletal, at best. Offerman’s scenes, while it’s fun to watch him do his gruff authority figure shtick, are entirely inconsequential, and though it’s always nice to see Stephen Root show up, his single scene underwhelms. 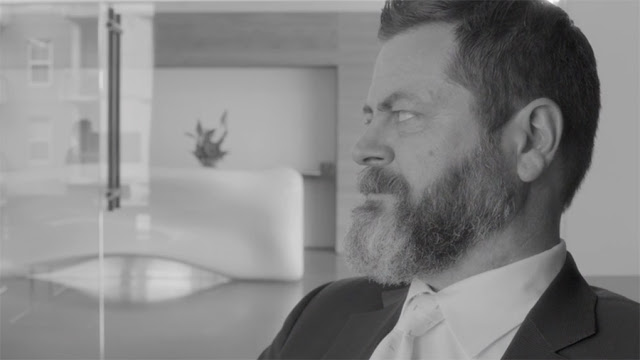 Overly repetitive for a movie this short, there’s little thematic or substantive depth, the satire is undercooked, and the sensation remains of something partial, like an outline never filled in or a rough draft no one ever got back to. Individual scenes provide momentary humor and entertainment, but there’s little narrative flow or greater development.

Infinity Baby relies too heavily on the improvisational chops and individual peculiarities of its performers to add substance. While that makes for a few laughs, the end result is too slight to be memorable. This is the kind of movie that will come up in some random situation a few years from now and I’ll vaguely remember seeing it, though many specifics will elude me. And I can’t imagine it having much of an audience outside of the festival circuit. [Grade: C]

This is an updated version of a review that was originally published during the 2017 Seattle International Film Festival.