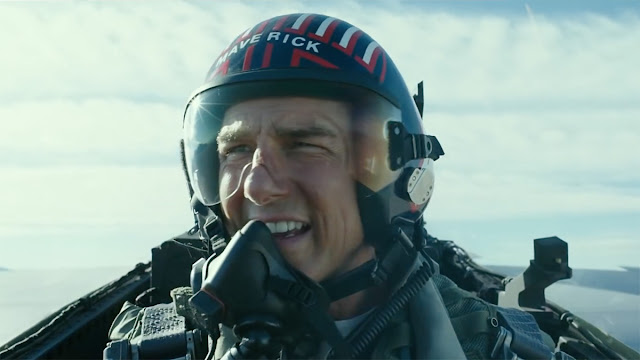 Because I’m not excited enough about Top Gun: Maverick, they had to go and drop a featurette about Tom Cruise and the rest of the cast flying planes and putting themselves in extreme situations during filming. I find a strange nobility in people putting themselves in harm’s way to entertain. (And yes, I also find a weird beauty in things like Jackass.) Check out this new featurette about just how far Cruise and company were willing to go.

I’ve said it before and I’ll probably say it many more times, but I firmly believe that if Tom Cruise can die—which hasn’t been proven at this point—it will be doing some kind of insane stunt on a movie set. He learned to fly helicopters for Mission: Impossible—Fallout, he held his breath for like three days to film Rogue Nation, and every movie he makes comes with behind-the-scenes tales of his on-set exploits.

Why should Top Gun: Maverick be any different? Who doesn’t want to hear about Tom Cruise flying fighter jets and feeling G-forces and cast members almost vomiting in planes? Sounds like fun to me. 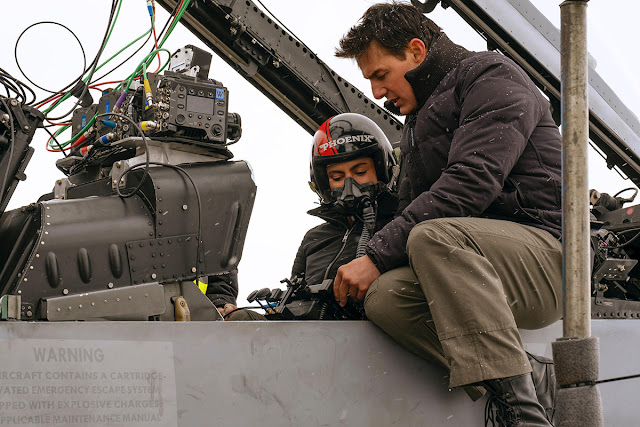 Tech head can also geek out about the six-camera IMAX rig director Joseph Kosinski (Tron: Legacy, Oblivion) and cinematographer Claudio Miranda (Life of Pi) used to film Maverick. As much as Top Gun put us all in the cockpit, this promises to up the ante exponentially.

After more than thirty years of service as one of the Navy’s top aviators, Pete “Maverick” Mitchell (Tom Cruise) is where he belongs, pushing the envelope as a courageous test pilot and dodging the advancement in rank that would ground him. When he finds himself training a detachment of Top Gun graduates for a specialized mission the likes of which no living pilot has ever seen, Maverick encounters Lt. Bradley Bradshaw (Miles Teller), call sign: “Rooster,” the son of Maverick’s late friend and Radar Intercept Officer Lt. Nick Bradshaw, aka “Goose.”

Facing an uncertain future and confronting the ghosts of his past, Maverick is drawn into a confrontation with his own deepest fears, culminating in a mission that demands the ultimate sacrifice from those who will be chosen to fly it.