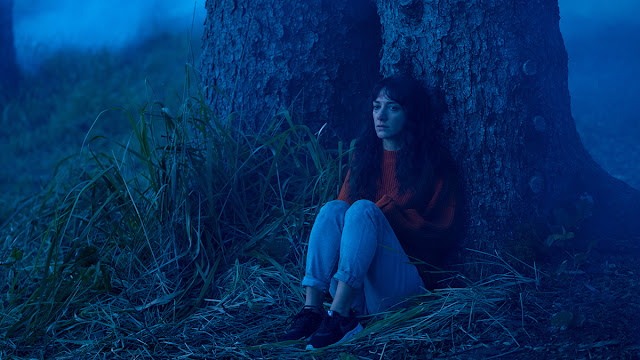 The Rental doesn’t have a whit of originality in its 89 minutes. This is a beat for beat, paint-by-number horror thriller. However, it does what it does well enough, knows not to overstay its welcome, and a fantastic cast ensures the film at least remains watchable throughout.

Let’s be honest, no one would be talking about The Rental if it wasn’t the first directorial feature from Dave Franco. A veteran actor and half of a Hollywood brother duo, without him, we wouldn’t likely have these actors or the modest profile. Minus the actors and name recognition, this is the kind of film that makes the rounds at film festivals, eventually gets a small release, and generally slips from the public consciousness. 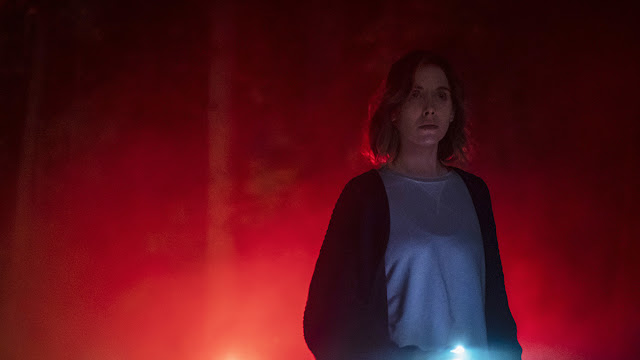 Franco does show promise as a director. Tight and economical, there’s no wasted space, it’s nice to look at, and all the pieces are solid. Nothing sets it apart visually, but it does what it needs to. There’s tension in the right places, the pace doesn’t dawdle, and the whole thing generally keeps things moving. The story is the movie’s real albatross. Franco co-wrote the script with indie filmmaker Joe Swanberg—an economical director himself, his fingerprints are all over this—and it’s simply too toothless to stand out.

Stop me if this sounds familiar. Four friends, two couples—Charlie (Dan Stevens, The Guest and Michelle (Alison Brie, Community), and Josh (Jeremy Allen White Shameless and Mina (Sheila Vand, A Girl Walks Home Alone at Night)—rent a remote house for the weekend. There’s a creepy, maybe racist caretaker, Taylor (Toby Huss, In a Valley of Violence). Charlie and Josh are brothers; Charlie and Mina are business partners. Over the course of the getaway, rivalries, insecurities, secrets, and hidden desires all bubble to the surface as the group gradually discovers their idyllic hideaway may not be so great after all. 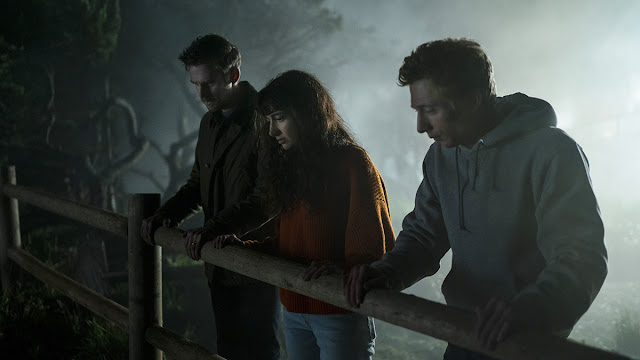 The cast keeps The Rental from being entirely stale and if there’s any reason to watch this movie, it’s the four main actors. And Toby Huss, who is just effortlessly eerie and unnerving as he so often is.

Stevens plays Charlie as the driven millennial start-up businessman who says and does all of the right things, but not always for the right reasons. He helps out his screw-up brother, but less because of the familial bond, more for the sense of superiority and to lord it over his sibling. Josh, both grateful and resentful for the help, is also terrified of screwing things up with Mina, who is lightyears out of his league. White plays him as a doofy puppy, but one who bites from time to time. All of this frustrates Mina and causes strife in their relationship. Even in a stacked cast all doing good work, Brie shines, coming unglued as the various problems and tensions pick and pick and pick at her veneer. 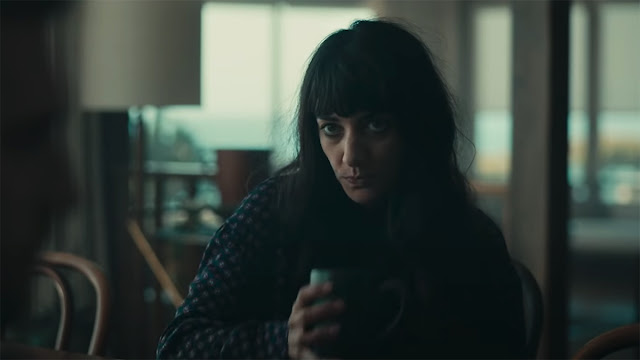 The Rental is most interesting here, in the dynamic between the core characters. Like the surrounding movie, it’s nothing that hasn’t been seen many times, but the actors provide enough texture and nuance, and they have strong chemistry, that their unravelling bonds drive the film forward. (Even if at times I’m more invested in what happens to the dog than the characters.)

The script attempts to touch of a number of modern themes—underlying bigotries hidden with a smile, voyeuristic social tendencies, unquestioning trust in technology, among others—but it never fleshes them out in any satisfactory way. 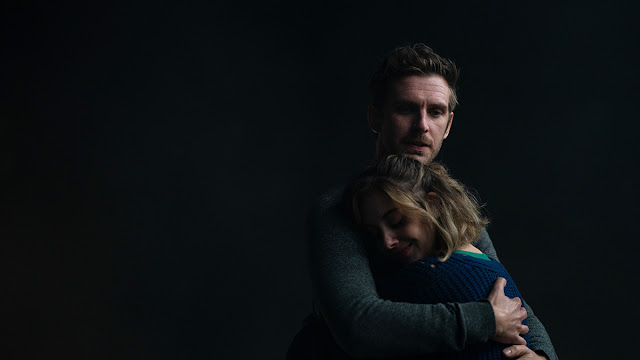 By the final act, The Rental veers into standard isolation horror territory. Again, it’s fine and does what it sets out to do reasonably well. But it simply doesn’t offer anything genre fans haven’t seen done and haven’t seen done much better. Overall, it’s a decent watch, though there’s nothing to stick in the memory. It does demonstrate Franco’s grasp of the mechanics of filmmaking and shows potential. If he gets his hands on a less generic story, we might see something. [Grade:
C+/B-]