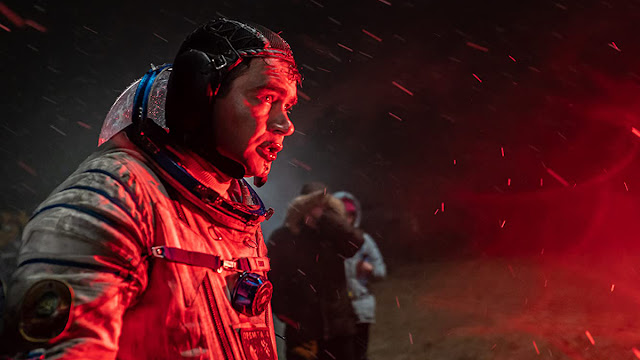 Tension, intrigue, space creatures? Sign us up! This trailer for Russian sci-fi horror (or horror sci-fi, we’re open to either), Sputnik, has all of that and more. Check out the trailer and a new poster unveiled by IFC Midnight ahead of the upcoming North American release. (Just a head’s up, I’ve heard it might be spoiler-y. Just FYI.)

We’ve had our eye on Sputnik, the first film from director Egor Abramenko, for a bit now, though this trailer is admittedly our first look at the movie with English subtitles. (No, we don’t speak Russian. I know, right? Doesn’t everyone?) It got by communicating mood, tone, and a heavy vibe of darkness. And being able to understand what the characters are saying and the specifics of the situations, well, that’s just icing on the science fiction cake.

The set-up is standard stuff for this type of story. There’s a mysterious incident in space, a cosmonaut didn’t come back alone, lots of secrecy, government shadiness, and, of course, a monster or monsters of some alien variety. Still, Sputnik looks to do all of that well, and those building blocks offer plenty of potential to tell a rad story.

This also seems like a case of the filmmakers doing a lot with relatively little. Sputnik isn’t a huge, sweeping space opera, but you don’t always need a blank check to make tense, effective genre films.

Due to her controversial methods, young doctor Tatiana Yurievna (Oksana Akinshina, Lilya 4-Ever) is on the precipice of losing her medical license. Her career may not be over, though. After she’s recruited by the military, Tatiana is brought to a secure science research facility to assess a very special case, that of Konstantin Sergeyevich (Pyotr Fyodorov, The Darkest Hour), a cosmonaut who survived a mysterious space accident and has returned to Earth with a unique condition: there’s something living inside of him that only shows itself late at night. The military has nefarious plans for it. Tatiana wants to stop it from killing Konstantin. And the creature itself thrives on destruction.

IFC Midnight releases Sputnik into the North American atmosphere—and by that we mean a few (probably drive-in) theaters and VOD platforms—on August 14.

Take a look at the poser while you’re at it. 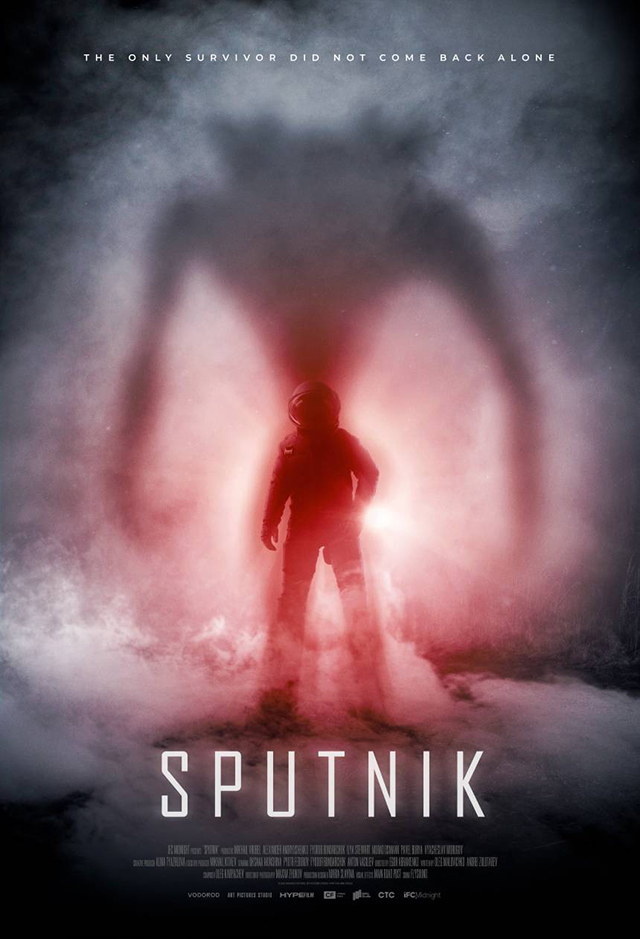 Posted by Brent McKnight at 7:56 AM