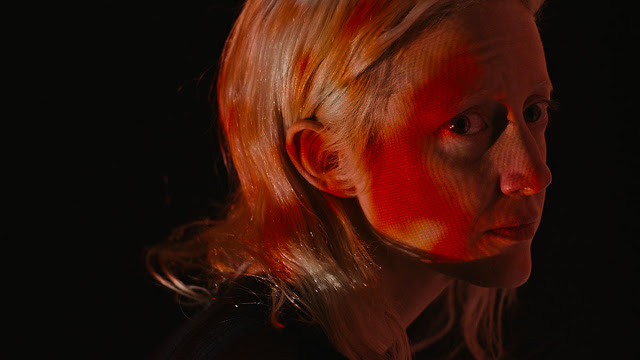 With the name Cronenberg, you have our immediate attention. You’re probably thinking David Cronenberg, director of Scanners, The Fly, Eastern Promises, and a ton of other masterpieces. This time, however, we’re talking about his son, Brandon Cronenberg, who has become a filmmaker of some renown in his own right. And from the look of this red band trailer for his sophomore feature, Possessor, the body horror apple doesn’t fall far from the body horror tree. Check it out.

Cronenberg is the hook, but when the bait also includes Andrea Riseborough, Christopher Abbott, Jennifer Jason Leigh, and Sean Bean, yeah, we’re swallowing that. It doesn’t hurt matters that this Possessor trailer is dark and brutal and all kinds of twisted. I imagine growing up the guy who made The Brood will do that to a boy.

Tasya Vos (Riseborough) is a corporate agent who uses brain-implant technology to inhabit other people’s bodies, driving them to commit assassinations for the benefit of the company. While she has a special gift for the work, her experiences on these jobs have caused a dramatic change in her, and in her own life, she struggles to suppress violent memories and urges. As her mental strain intensifies, she begins to lose control, and soon she finds herself trapped in the mind of a man (Abbott) whose identity threatens to obliterate her own.

Possessor is Cronenberg’s second feature—his first was the 2012 satirical sci-fi mystery Antiviral. It’s nice to have him back and digging around in grim, deformed science fiction territory. Given his previous work and lineage, that seems an appropriate place to play.

I’m always game for more Andrea Riseborough. She’s simply one of the best, and most underrated actresses working today. (I chalk this up to her being so chameleonic from one role to the next she’s virtually unrecognizable at times.) And Abbott is coming off of Catch-22 last year, which is fantastic—watch it if you haven’t.

Possessor debuted at Sundance earlier this year, when film festivals and public gatherings were still a thing. NEON plans to release the film this year and hopefully we’ll hear more on exactly when soon. 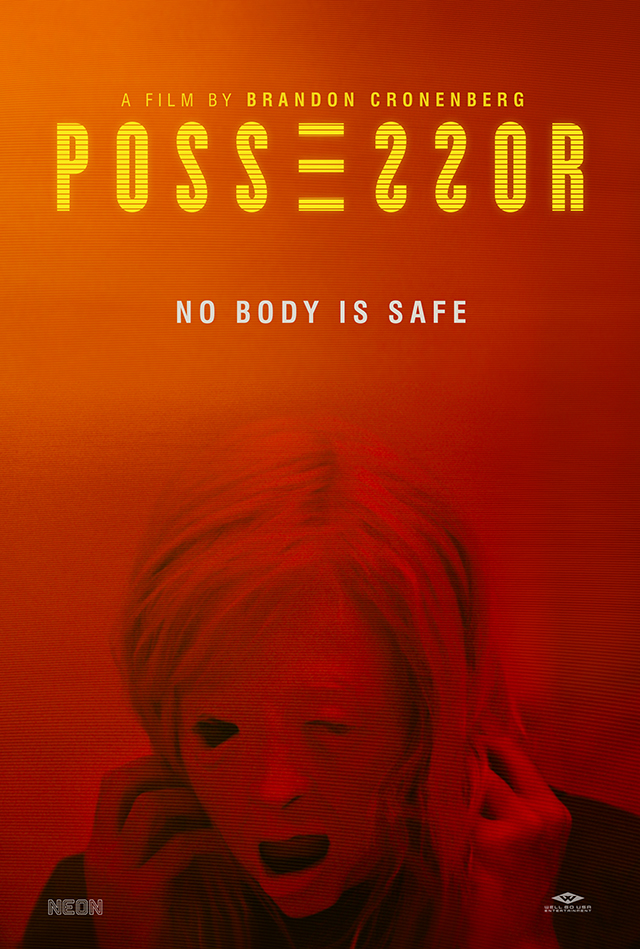