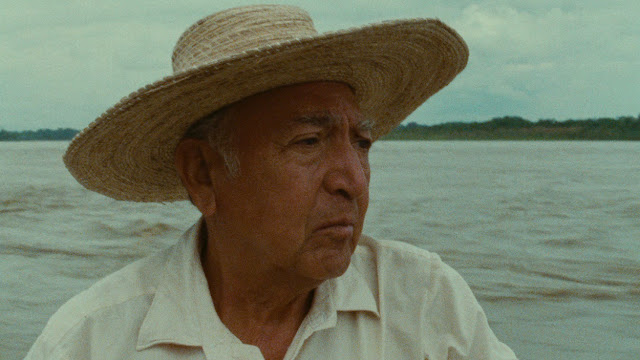 A long-lost documentary about an isolated Peruvian penal colony directed by a long-time collaborator of Werner Herzog? You had me at hello, Sepa: Nuestro Senor de los Milagros (Sepa: Our Lord of Miracles). And the newly restored film does not disappoint.

Though he produced a ton of projects, including many notable entries in Herzog’s canon (Fitzcarraldo; Nosferatu; Aguirre, the Wrath of God, among others), Walter Saxer only directed this one film. His camera offers a fascinating, immersive glimpse into the lives of the eponymous prison. Only Sepa is not your typical carceral facility. 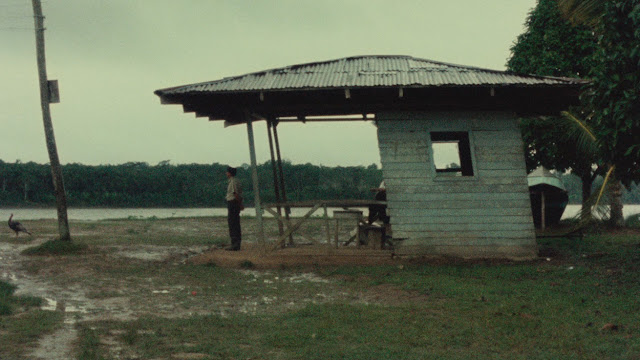 Established on the site of a failed Polish colony deep in the Amazon, Sepa existed from the 1950 into the 1990s. There weren’t cells, few guards roamed the grounds, and there were no bars. To call it remote is an understatement—getting there involved a multi-legged, four-day journey. This seclusion, and potentially inmate-eating wildlife, was all the walls required. You could run, but there was nowhere to go.

Underfunded, with few resources, and essentially ignored by the government and left to their own devices, this forced the prisoners to come together, to work toward a common goal: survival. Life at Sepa was a stark contrast to more traditional lockups. The film opens with footage of prison riot gone very, very wrong—it’s a hard watch if you don’t like seeing people get shot or stabbed. Because of Sepa’s unique nature, there was no violence, drugs, gangs, or most of the other issues that confront prisoners around the globe. The inmates grew most of their own food, baked their own bread, and some even had families. 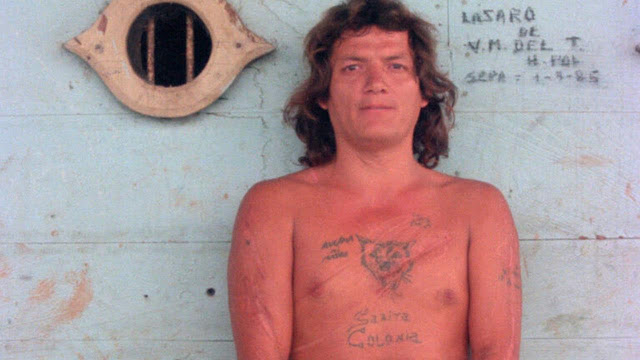 But everything was far from sunshine and rainbows. Some, especially the warden, on his third tour at Sepa, opine about what it could be, espousing Sepa as a potential model for other prisons. And most of the inmates interviewed have a much more positive view of their surroundings than of previous institutions. For others, however, it’s still a prison, one that’s lonely, desolate, in disrepair, and even more removed from the world. Despite positives, this all happened by accident, neglect, and disinterest. Because of this, as well as the inaccessible, far-flung location, many of the prisoners wait months, even multiple years after their sentences are up to be released, if they are at all, and they exist in a sort of suspended purgatory.

An engrossing cinematic essay on captivity and detention, Sepa offers a different perspective, a different piece of a larger conversation, and feels pressing and urgent, as much today as in 1986. But underlying everything is a sharp indictment of a broken carceral system, rampant corruption, and flagrant systematic disregard for humanity. This wasn’t an intentional experiment or purposeful push to reshape a damaged industry, but a penal oopsie born out of pure necessity on the part of the prisoners and lack of concern of those in power. [Grade: A]

Posted by Brent McKnight at 9:27 AM