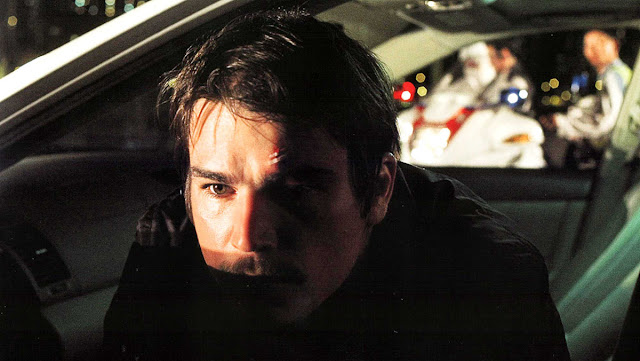 “I Come With the Rain”, director Tran Anh Hung’s latest film, is a violent, atmospheric neo-noir detective yarn that bounces from Los Angeles to the Philippines, but ultimately settles and finds itself amidst the neon and glass skyscrapers of Hong Kong. It boasts an all-star international cast, a twisted story, and slick production.