This 'Terminator: Genisys' Trailer Chucks Arnold Schwarzenegger Out Of A Helicopter 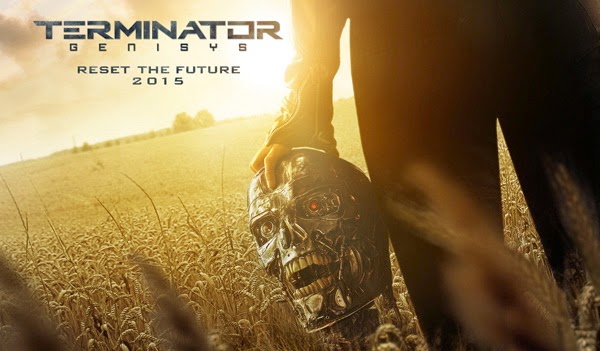 The new, ridiculously named Terminator: Genisys has been a mixed bag. Some pieces sound rad, others make you roll your eyes. And this first trailer is that in a nutshell. There are elements that look totally great, and some that make you wish this didn’t happen. I’ll shut up for now and let you watch it for yourself. We can talk more about it down below.

To be honest, I was super meh on this up until Emilia Clarke’s new jack Sarah Connor drives that truck through the sporting goods store. That’s when shit gets awesome. Up until then, it’s basically the same story you already know: John Connor (Jason Clarke) sends Kyle Reese (Jai Courtney) back in time to save his mother from a Terminator. But things have changed and that past no longer exists, and Sarah has become even more badass than she’s ever been, and that’s a good time.

You’ve got old, grisly Arnold Schwarzenegger facing off with young, bodybuilder Arnold, Lee Byung-hun shows up channeling Robert Patrick’s shape shifting T-1000, and the former Governor of California hurls himself out of a helicopter, using himself as a projectile. Yeah, this looks like it might get crazy as all hell, and that’s exactly what we want to see.

There are still concerns, and the marketing up to this point has been terrible, but this trailer gives us hope that the good outweighs the bad. We still have a long while to wait, as Terminator: Genisys doesn’t open until July 1, 2015, but at least now we’re looking forward to the release instead of dreading it. And you can also check out the new poster down below, which makes it look like The Tree of Life with killer robots, which I would totally watch. 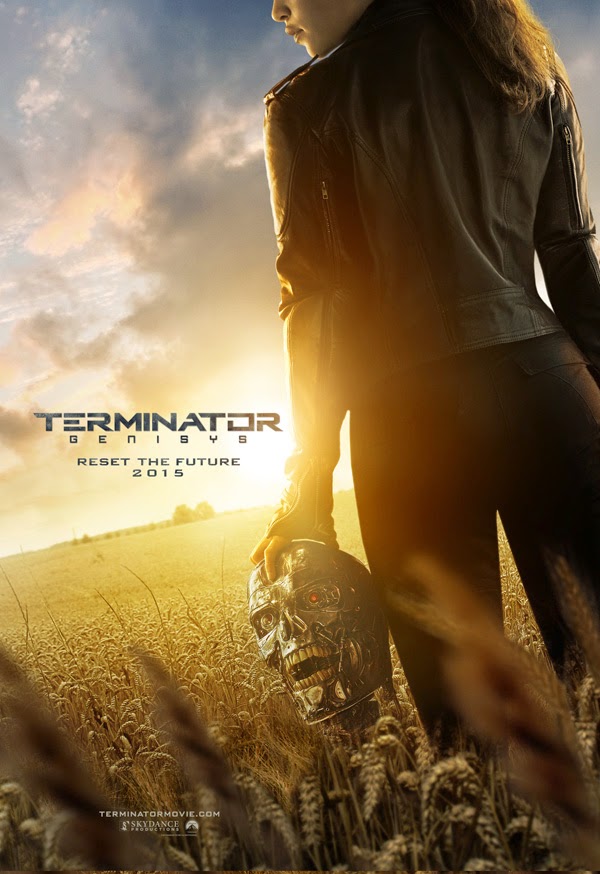