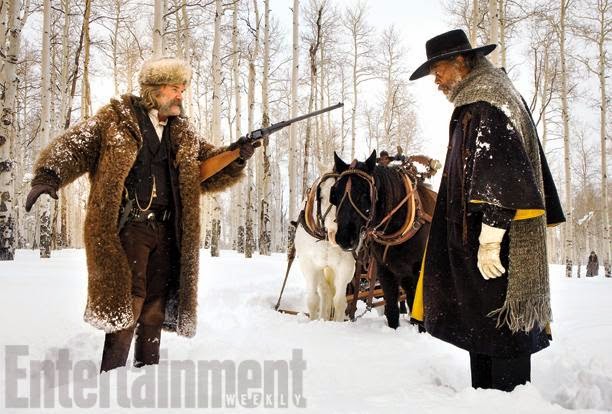 Quentin Tarantino’s upcoming The Hateful Eight has a lot to be excited about. First off, it’s a Tarantino movie, which are always an event; it’s also a western, and we’re stoked to see what he brings to the genre, especially after getting his feet wet with Django Unchained; and, of course, he’s put together a cast that makes us jump up and down and clap our hands with glee. And now, thanks to EW, we’ve got a ton of new images that reveal just how grizzled and tore up these badasses are.

We saw the magazine cover a few days back, but this is our best look yet, and gives you a glimpse of more of this rogues gallery of characters. Set in post-Civil War Wyoming, a vicious blizzard forces a group of bounty hunters and general ne’er-do-wells to seek shelter in a frontier fort, only to find themselves involved in a plot of betrayal and deception. Sounds like fertile ground for QT to work.

The Hateful Eight arrives this Christmas. Happy Holidays indeed. Check out the photos below. 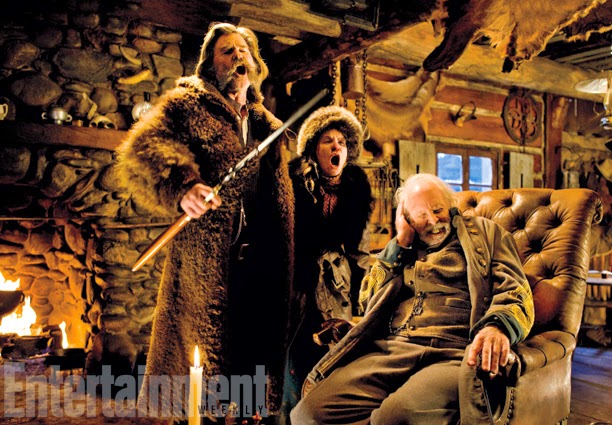 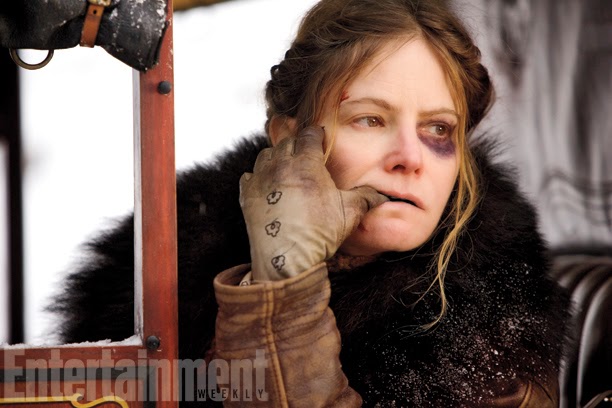 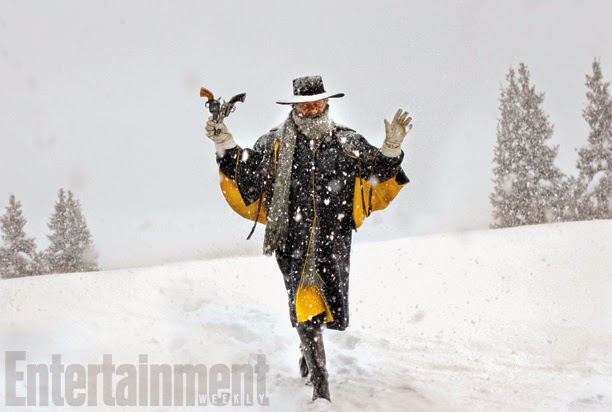 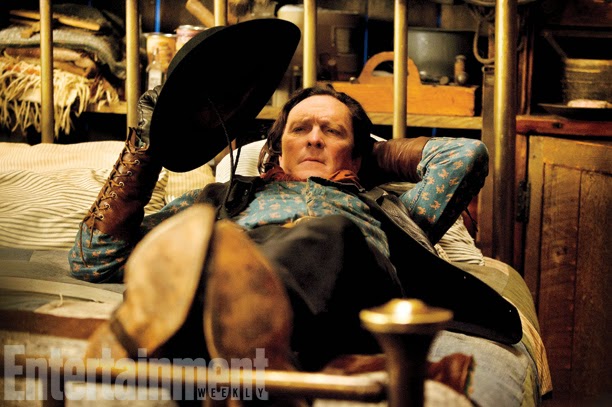 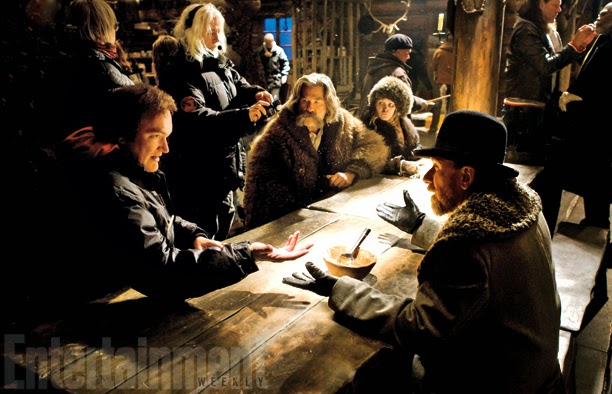 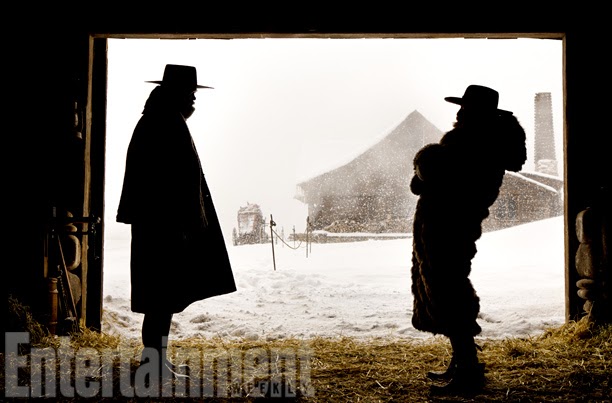 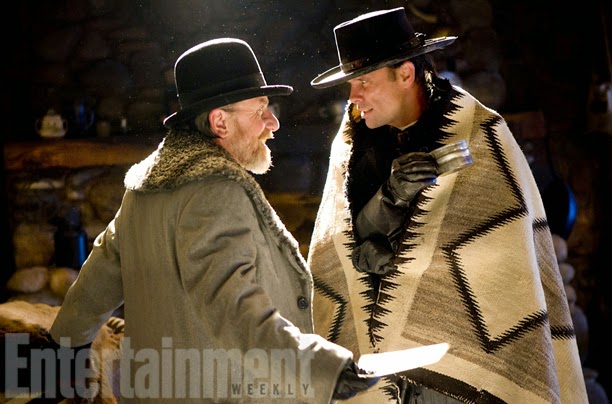