Your First Look At Scott Adkins In 'Boyka: Undisputed IV' 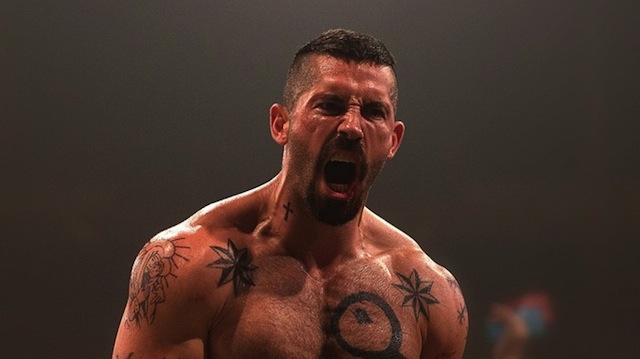 If you’re up on the current state of badass cinema, you’re well aware that the Scott Adkins-fronted Undisputed series is one of the high watermarks. They’re everything you want out of tough, old school action films. Boyka: Undisputed IV is now filming, and we’ve got your first look.

Adkins himself, who is one of the top two or three movie badasses working today, shared the image with AICN, and if you’re fans of the first three movies, this one looks like it has more of what you’re after. The Ninja 2 star also shared this message:

In the fourth installment of the fighting franchise, Boyka is shooting for the big leagues when an accidental death in the ring makes him question everything he stands for. When he finds out the wife of the man he accidentally killed is in trouble, Boyka offers to fight in a series of impossible battles to free her from a life of servitude.

Boyka: Undisputed IV hits later this year, and you know it’s already at the top of our most anticipated list. 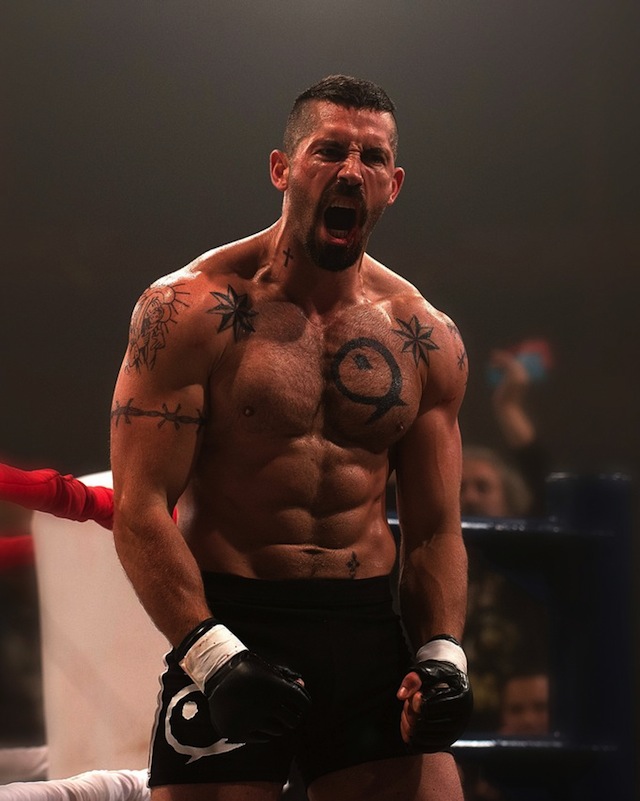