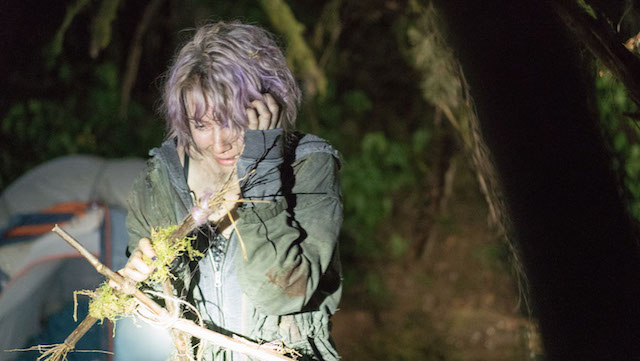 Without breaking any new ground, You’re Next brought a freshness and crackling energy to the well-worn realm of home invasion horror. The Guest similarly infused the mysterious-stranger-comes-to-town narrative with a verve and life it hasn’t had in years (it also made my Top 25 Movies of the 21st Century So Far list). So to see a movie as uninspired and derivative, as pointless and unnecessary as Blair Witch from a filmmaking team as exciting as Adam Wingard and Simon Barrett, is disappointing to say the least.

Admittedly, I’ve never been a fan of The Blair Witch Project. I didn’t get the hype in 1999, and the film hasn’t won me over in the intervening years. That said, I understand the impact it had—and still has—why people reacted to it with such vehemence, and I appreciate that the filmmakers attempted something innovative and different. But at this stage, after 17 years and countless imitations, Blair Witch plays tired and hackneyed, as not only a rehashed retread of the original, but of the thousands of found footage knockoffs it inspired.

Beat for beat, Blair Witch is almost identical to its predecessor. The plot unfolds in predictable fashion, the jump scares happen as if they’re attractions on a roadmap, and the spooky sounds in the woods are generic horror movie spooky woods sounds. 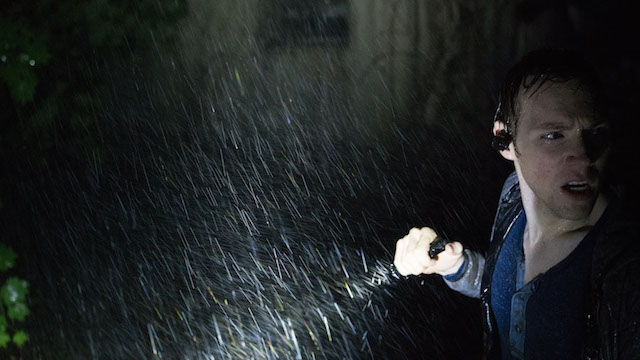 Blair Witch is almost identical, except for the polished gloss and total lack of risk. Playing the formula so perfectly just means playing it completely safe. Populated by too pretty people, intrusive cinematic flourishes, and contrivances to explain why these people keep filming, it loses the gritty, no-budget edge and raw, improvisational feel that made unsuspecting audiences believe the first film was real. For all of its faults, The Blair Witch Project was anti-establishment, anarchic, and free, not hemmed in and stale; unexpected and authentic, not overly staged and sanitized.

This isn’t to say that Blair Witch isn’t entirely without value. Despite being good looking in an unrealistic movie way—the everyman/woman feel is part of what grounds the original—character development gets a substantial upgrade. 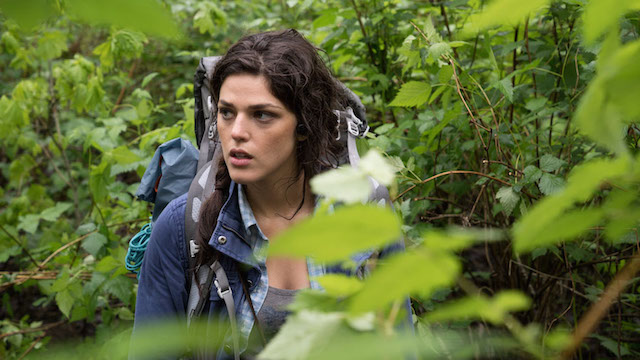 This all goes down in obvious, predictable fashion, but the characters have a personable chemistry. And enough questions hang over Lane and Talia’s motivations to make things moderately compelling. Are they on the level or just fucking with the protagonists; are supernatural forces actually afoot, or are two locals just having a laugh?

Once the ill-fated crew finally finds their way to woods, Adam Wingard plays up the claustrophobia of being hemmed in on all sides, the menace of empty darkness, and the tension of not knowing what’s out there. Momentarily effective and affecting, though it hits all the formulaic spots, Blair Witch lacks the urgency that makes the found footage approach so present and pressing when well executed—there’s not a single scene that even holds a candle to the tent sequence in Bobcat Goldthwait’s sasquatch found footage Willow Creek. The momentum frequently drops, and, frankly, large stretches become boring as hell—not good for an 89-minute movie.

Blair Witch offers a few brief attempts to expand on the greater mythology, though the script confines these snippets to the early stages, casting them aside by the time the characters get to the heart of the woods. To be honest, it’s also easy to forget why James goes out there to begin with—his motives are propped up early only to be largely ignored later. 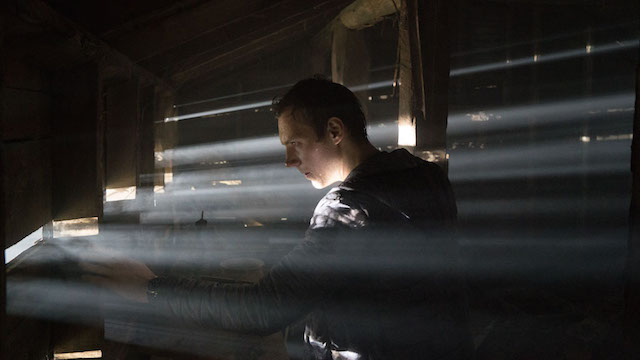 One potentially interesting element, one that’s actually new, introduces a pseudo time warp. The manipulation of time pops up a few times throughout and provides minor insight into the Blair Witch, the disappearance of Heather and her compatriots years ago, and why no sign was ever found. Unfortunately, this functions primarily as a plot convenience, never goes anywhere, and winds up nothing but a moderately intriguing shrug, a what-could-have-been.

As with its predecessor, the real strength of Blair Witch lies in the final act. The pace picks up, the tension amplifies, and the movie moves along at a nice clip. Granted, most of the visuals are incomprehensible blurs as the characters sprint through dark woods with handheld cameras, screams and labored breathing superimposed over the top of the jittery footage, but at least its motion and velocity.

Ultimately, however, even at the high point, the things that work remain too familiar to make Blair Witch anything special. Which is a shame. Adam Wingard and Simon Barrett have such a fantastic track record of taking common household horror scenarios and infusing them with renewed crispness and vigor, but they miss the opportunity here. Maybe we’ve reached the point where there’s literally nothing new with found footage. 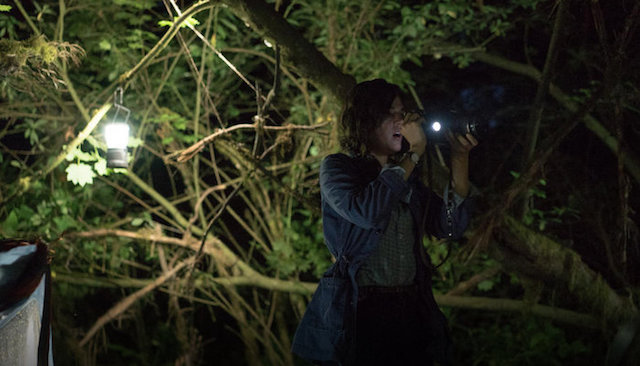 The exact movie the title promises, how much mileage you get out of Blair Witch depends largely on your feelings toward the original. (The less said about Book of Shadows: Blair Witch 2, the better—though according to Barrett, it’s officially not canon, as it involves none of the original creative team, so we can go back to ignoring its existence.)

When Lionsgate revealed the title ruse—the film originally went under the working title The Woods—my first questions were why does this need to happen and what does it bring to the table? Extant fans may well find elements to cling to, but in general, Blair Witch didn’t need to happen, it doesn’t add anything to the formula, and it lacks the visceral kick and rebellious edge that so fascinated people about The Blair Witch Project. [Grade: C-]

Posted by Brent McKnight at 7:54 AM