'Rats' Trailer: Morgan Spurlock's Latest Doc May Stop You From Ever Pooping Again 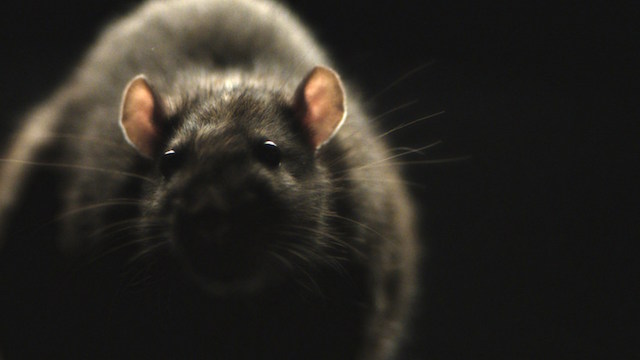 Well, I may never poop again. Thanks, Morgan Spurlock.

For some people, it’s snakes or spiders. While I’m not overly fond of those particular creepy crawlies, the ones that truly skeeve me out like no other, the ones that give me actual nightmares, are rats. (Bats freak me the fuck out, but they’re generally easier to avoid in real life.) The Academy Award-nominated documentarian behind the likes of Super Size Me, Freakonomics, and others is back with his latest, simply titled Rats. I’m willing to bet you can guess what it’s about.

After debuting at the Toronto International Film Festival, Rats just dropped a new trailer. Check it out below and prepare for a serious case of the heebie jeebies.

An in depth history of rat infestation in major metropolitan areas around the world, Rats looks fascinating, but also cringe inducing. No joke, this trailer legitimately gave me nightmares last night.

This makes my skin crawl more than any horror movie I’ve ever seen, and from what we see here, there’s an almost apocalyptic edge to Rats. Again, fascinating, but horrifying. And Jesus, if Ghoulies made you afraid to sit on a toilet, you haven’t seen anything yet.

Based on Robert Sullivan's book of the same name, Rats debuts on Discovery Channel on October 22. This is going to be rough to watch.
Posted by Brent McKnight at 8:52 AM