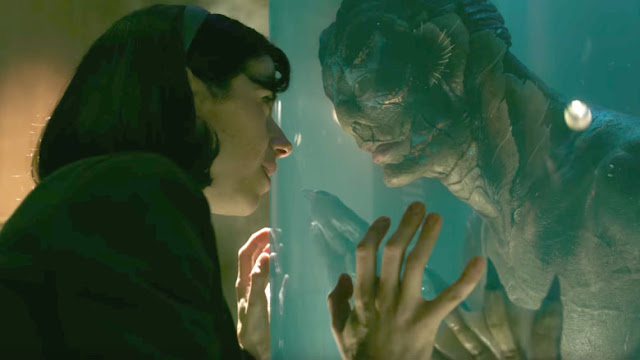 If you pay attention to movies at all, you probably noticed the Academy Awards happened last night. Love them, hate them, shrug at them, here are the winners.

Most of the movies I loved last year weren’t particularly well represented. A few snuck in noms, a handful a substantial number, which is always nice. Makes me feel like I’m part of a club. That said, I didn’t get excited for too many.

The fact that an R-rated horror movie written, directed by, and starring primarily people of color (Get Out) won for best original screenplay is all kinds of rad. And though I was rooting for Phantom Thread in score, I’m glad Daniel Day Lewis didn’t win best actor. I maintain you shouldn’t win an Oscar when you’re only give the third best performance in your movie.

It was rad to see a movie about and starring a trans woman (A Fantastic Woman) win. And the Academy took some much needed steps to address their well-deserved reputation as an organization full of stuffy old white dudes by showcasing a great deal of diversity. Though there’s still so much work to do in that regard.

Anyway, here are the Oscar winners. Make of this list what you will.

The Shape of Water

"Remember Me" by Kristen Anderson-Lopez and Robert Lopez from Coco

Alexandre Desplat, The Shape of Water

Jordan Peele, Get Out

James Ivory, Call Me By Your Name

Heaven is a Traffic Jam on the 405

Sam Rockwell, Three Billboards Outside Ebbing, Missouri
Posted by Brent McKnight at 8:32 AM