Here Are The 2020 Oscar Winners 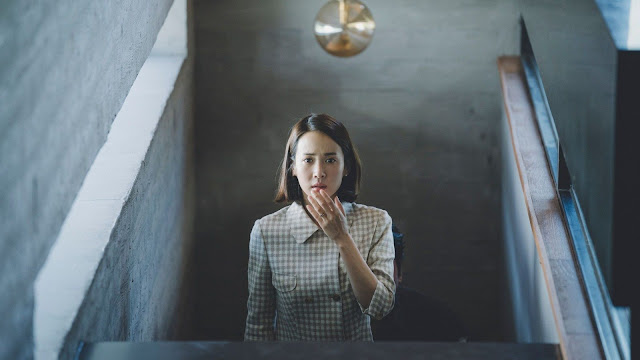 In case you missed it, the Oscars were last night. Hollywood celebrated itself at the 92nd annual Academy Awards and, for the most part, it was fine.

My favorite movie of the year, Bong Joon-ho’s Parasite, won big, making history as the first foreign-language film to win Best Picture. Brad Pitt, who took home an Oscar for playing a stuntman, used his platform to call on the Academy to introduce a stunt category. A weirdo vegan animal rights activist, who also produced The Animal People,  won best actor and used his time to talk about that and you could tell how much it bummed out the crowd, which only made me howl with laughter. (To be fair, I’m pretending he won for You Were Never Really Here instead of the clown movie. I’m also pretending Laura Dern won for Little Women instead of Noah Baumbach Relives His Painful Divorce.)

As usual, I saw most of these movies. I like some, I dislike others; I agree with some of these choices, I don’t agree with a few others. That’s really about it.

I’m not trying to sound cool by saying I don’t care about the Oscars, but I don’t put much stock in them since my favorite movies rarely line up with theirs. Still, I always watch—it is the biggest night in movies, after all. And I love a good spectacle and the glitz and glamor of Hollywood and all of that. Aside from that, the impact on my life is minimal.

How did your favorites fare? What won that shouldn't have? What should have won instead? Sound off below if you please.

So, without further ado, here are the 2020 Academy Award Winners:

Production Design
Once Upon a Time in Hollywood
Barbara Ling, Nancy Haigh

Posted by Brent McKnight at 7:56 AM