This 'Spiral: From The Book Of Saw' Trailer Wants To Play A Game With Chris Rock 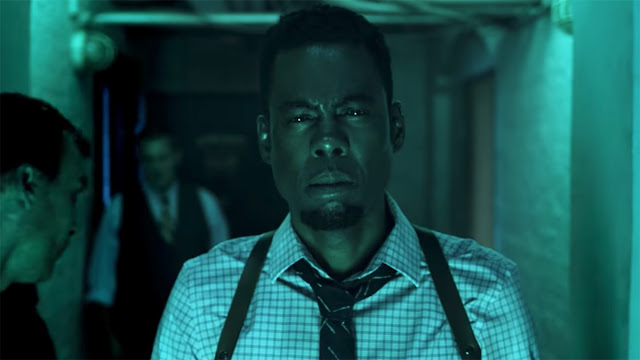 A Saw film written, produced, and starring Chris Rock, three years after the last film (and ten years after the one before), sounds like a weird proposition. But it’s happening, and what’s more, the first trailer for Spiral: From the Book of Saw looks really damn good. Check out that and an awesome new poster below.

I’ve never been the biggest Saw fan, and even then, the franchise is wildly hit and miss. From the look of this Spiral trailer, this latest chapter, the ninth, does something very different, mixing in elements other than straight up horror and gore.

This has a gritty police thriller vibe, a cops-chasing-a-serial-killer kind of thing. That mixed with the hardcore Saw horror elements sounds like a perfect fit and it’s doing it for me. The first time I watched this, I thought it was set in the 1970s, it has that throwback, down and dirty, erstwhile New York City grit to it. And if Adam Sandler can go serious for Uncut Gems, why the hell not Chris Rock?

A sadistic mastermind unleashes a twisted form of justice in SPIRAL, the terrifying new chapter from the book of SAW. Working in the shadow of an esteemed police veteran (Samuel L. Jackson), brash Detective Ezekiel “Zeke” Banks (Chris Rock) and his rookie partner (Max Minghella) take charge of a grisly investigation into murders that are eerily reminiscent of the city’s gruesome past. Unwittingly entrapped in a deepening mystery, Zeke finds himself at the center of the killer’s morbid game.

Directed by Darren Lynn Bousman, who helmed Saws two, three, and four, Spiral: From the Book of Saw also stars Samuel L. Jackson, Marisol Nichols, and Max Minghella. It wants to play a game May 15.

I was always mildly intrigued by the idea, but watching this trailer, I’m now full-blown excited as hell to get my eyes on this.

Also, take a look at this rad poster. 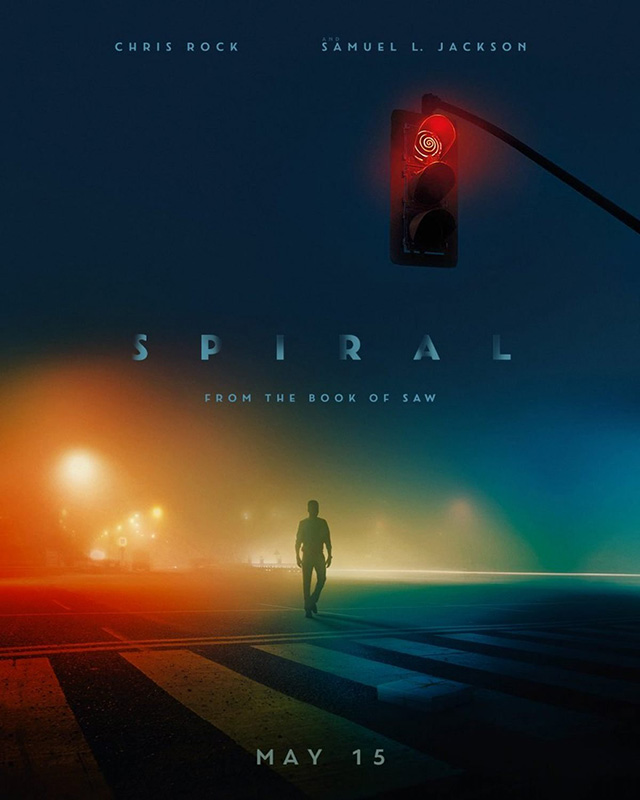