Sometimes a movie starts and you know immediately it is 100% your jam. That is precisely what happened with All the Streets are Silent: The Convergence of Hip Hop and Skateboarding (1987-1997), the new documentary from Jeremy Elkin and Dana Brown, which held its world premiere at the Tribeca Film Festival. A love letter to both forms, the film tracks their parallel evolutions, from underground phenomena to mainstream staples, and ways in which, particularly in New York City, they collided and crossed over at a key juncture.

Formally, this is straight ahead narrative nonfiction filmmaking. It mixes archival footage, a few new inserts, and all manner of talking head interviews. But it’s the particular heads that talk and what that footage archives that make this doc standout. The list reads like a who’s who of both NYC skateboarding and hip hop of the era.

The film juxtaposes musicians Darryl McDaniels, Fab 5 Freddy, and even Moby (?), among others, with skaters like Jeff Pang, Mike Carroll, Josh Kalis, and many more. Artist and actors, like Rosario Dawson and Leo Fitzpatrick, who were either directly or tangentially involved also show up. Grainy footage shot in dark clubs shows Wu-Tang Clan, Jay-Z, Black Sheep, KRS One, and tons of other artists, some well into legendary careers, others in the nascent stages. 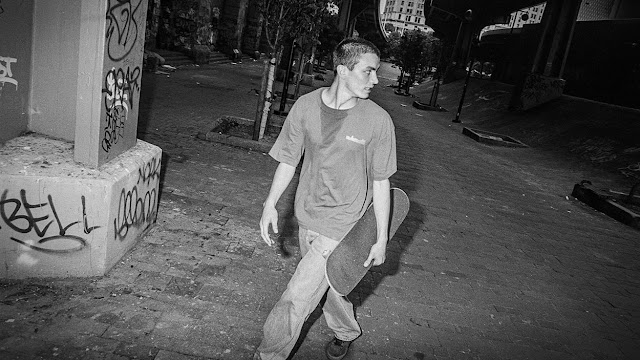 All the Streets tracks both skateboarding and hip hop as they struggle with their outsider status, trying to find a foothold when society at large generally looked at them as delinquent activities. Participants in both were often viewed as misfits, outcasts, and even dangerous; both flourished in areas most of society as perilous or scary, often venturing into otherwise no-go territory and neighborhoods buoyed by the solidarity of their peers and crews. Each subverts extant items for their own unintended purposes, bending the world to their own vision—there’s an interesting analogy between a musical form that samples from others songs to create new art and a sport (Way of life?) that makes use of handrails and architecture for things designers never imagined.

Elkin and Brown chronicle the similarities that ultimately caused them both to intertwine, thanks in large part to unique ecosystem of New York. They capture this unique, incredibly specific moment in time where a confluence of personalities, landscapes, and factors blended perfectly to create an epoch, one that continues to release tendrils into popular culture today.

They touch on a slew of topics and themes, race front and center—hip hop began as a primarily black endeavor, while skateboarding was predominantly a white activity, the two interact in intriguing fashion. The film explores how they collided and combined with each other, specifically in this environment.

The emotional core of All the Streets is the people. They all hold an infections sense of passion and enthusiasm for the subject at hand. Even if they do, at times, view things with rose-colored glasses, their nostalgia is contagious. Fans of hip hop and skateboarding—particularly from this ten-year stretch or those with an affection for the Zoo York Mixtape video—will find much to love. For others, mileage may vary, though the filmmakers still craft a compelling, at times bittersweet portrait of a specific time and place that’s well worth checking out. [Grade: B] 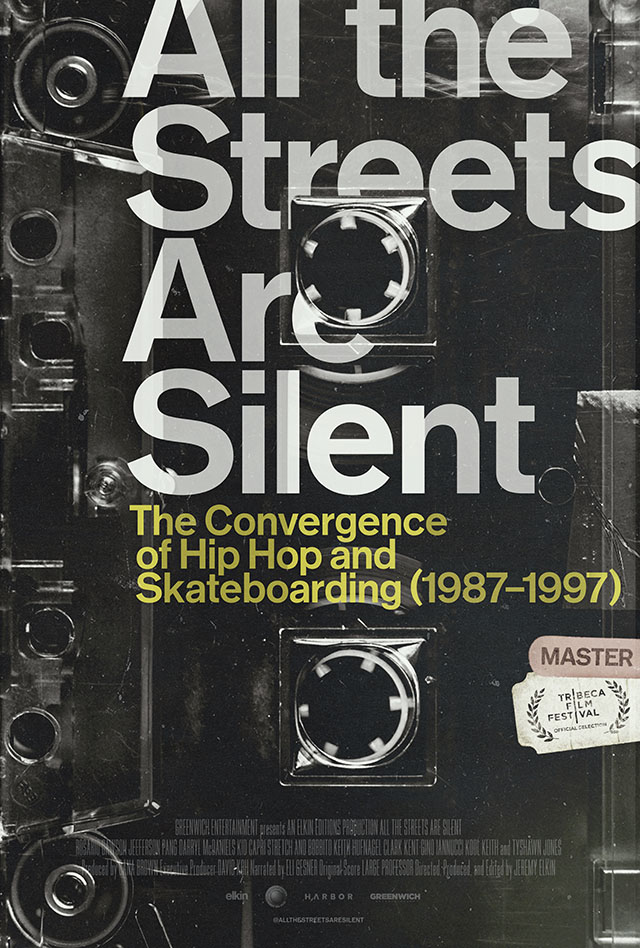