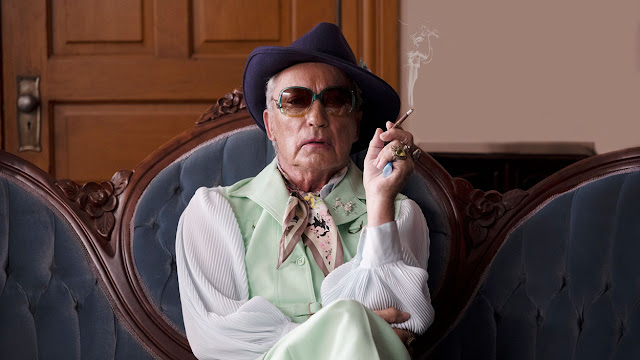 A retired hairdresser walking across a small town doesn’t sound like the most exciting basis for a movie. But when that hairdresser is Udo Kier, and he’s on his way to style a former client’s hair for her funeral, as is the case in writer/director Todd Stephens’ Swan Song, it becomes an odyssey of near-mythic proportions, both epic and intimate in scope. Topped off by one of the best performances of the year, this is funny and sweet, sad and joyous, simultaneously soul-crushing and life-affirming, and deeply, deeply human.

Former stylist Pat “Mr. Pat” Pitsenbarger (Kier), based on a real figure from Stephens’ youth, wallows away in a nursing home, his health failing, his only joy sneaking an occasional More cigarette when the nurses aren’t watching. When the lawyer of a former client, Rita Parker Sloan (Linda Evans), a wealthy pillar of the community with whom he had a falling out, reaches out with the offer to style her one last time for her funeral, Mr. Pat reluctantly accepts. Escaping his confines, he embarks on a dreamy, heart-of-darkness journey both across a dying rust-belt town and his own past. 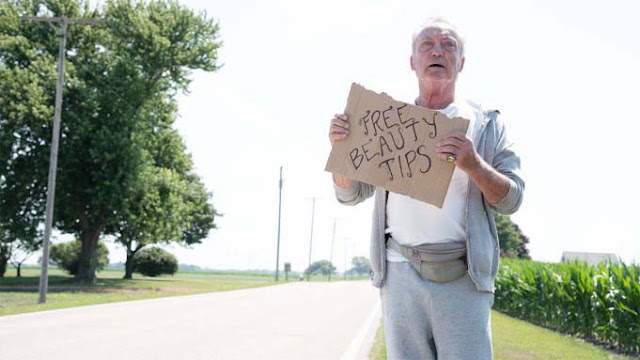 As Pat walks, with each encounter more and more of his story comes out. What develops is a tangled history of politics and friendships, loves and losses, and the fragile balance of being a fabulous, and very out gay man in a small, conservative town, especially in the era of Pat’s prime.

The more we learn about the relationship between Pat and Rita Parker Sloan (always her full name), the more we realize how precarious and complicated it was. At one point, Rita’s grandson Dustin (Michael Urie) lets it slip that, as a child, she told him she considered Pat her best friend, a fact she probably could only ever admit to a child. In  some ways they were close—she told him secrets and confided in him, the shared and cared for one another. But their relationship was also largely transactional. Given the time and her status as a big Republican booster, they could never truly be friends in a traditional fashion. As Pat says, he “knew his place.” 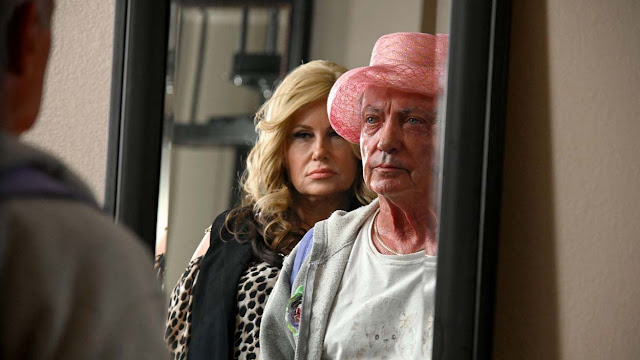 Swan Song is a movie of small moments. Pat encounters ghosts, literal and figurative, from his past, he stops to jump rope with a group of kids, and he laments things that have come and gone, changes that have left him behind. But as he walks, looking both backward and forward, he evolves. Beginning in grimy sweatpants, over the course of his trek, he picks up a hat here, a pair of glasses there, and ultimately winds up in a fantastic pantsuit doffed by a velvet fedora—he becomes more and more himself the more he remembers and confronts and reclaims.

And Kier is mesmerizing, giving hands down one of the best performances of the year and his career—which is saying something for an actor with 270 credits on his resume. Pat’s sassy and bitchy, sardonic and wry, with cutting insight, but also capable of subtle gestures of deep human kindness. He was a man of great renown, in this tiny hamlet; he was a bold, brash personality, surrounded by the mundane and tedious; no one knows what a big deal he was, but he’ll make them remember. It’s impossible to look away when Kier is on screen, it’s a quiet, nuanced, devastating showcase for the character actor in an all-too-rare lead role. 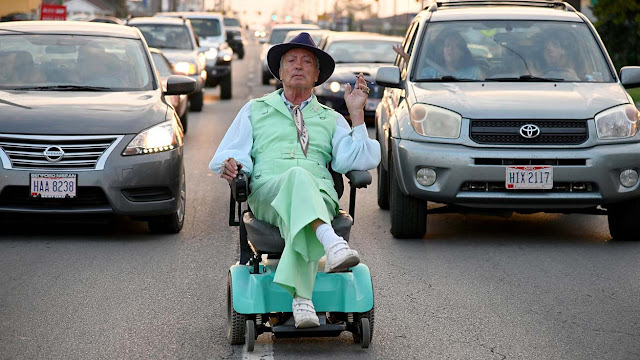 On his path, Pat comes face to face with a world that’s changed, with a world he doesn’t recognize. No one remembers him at the gay bar he helped found. Watching two men and their son play catch in a park, like it’s no big deal, he remarks, “I wouldn’t even know how to be gay now.” In Swan Song, Stephens creates a deft portrait of a shifting landscape, in many ways for the better—this is a place where two young gay men canbe openly who they are without causing a scene—but also laments something that’s been lost. The gay bar, sold to another gay couple, is closing and they’re opening a craft brewery. While it’s clearly progress that this has become so normal, Pat asks upon learning this news, “But where will we dance?” [Grade: A]

Find all of our North Bend Film Festival coverage HERE.