UPDATED: This 'Alien: Covenant' Poster Is Straight Up Terrifying. And Perfect 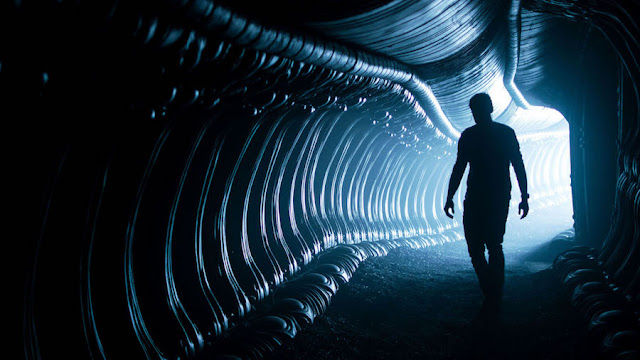 In the last Alien: Covenant trailer, we get the line, “The path to paradise begins in hell,” and a new poster for the Ridley Scott-directed sci-fi nightmare certainly drives that point home with gusto. Check it out below. 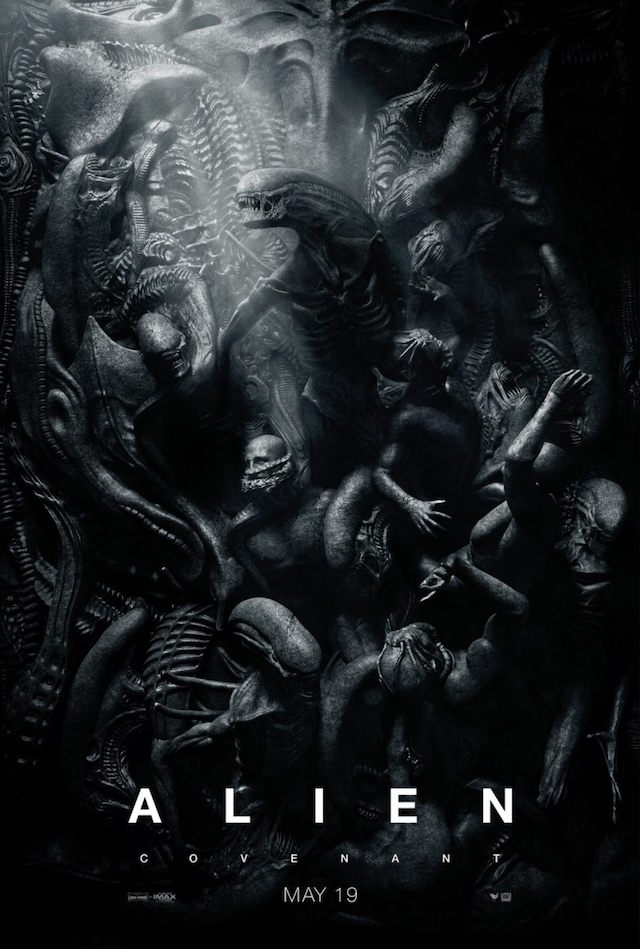 20th Century Fox delivered this Alien: Covenant poster and it’s the kind of shit that haunts your dreams. We’ve got Xenomorphs (or maybe Neomorphs as the new versions are called), face huggers, and people in all kinds of trouble. And are the men actual men, or are they the Engineers, perhaps paying the price for playing god and running afoul of their creations?

This Alien: Covenant poster is some seriously hellish business. H.R. Giger, who designed the original creatures, and was prone to his own demented surrealist renderings, would be proud were he alive to see this.

There’s a definite medieval religious torment vibe, and this poster calls to mind a slew of artists. Chief among them is Hieronymous Bosch and his vivid hellscapes, but there are also parallels with painters like Frans Floris. sculptors like Gian Lorenzo Bermini, and many others.

I can’t help but wonder if this poster is just a particularly gruesome bit of marketing or if it’s something we’ll actually see in Alien: Covenant. Prometheus was full of elaborate sculptures and carvings, and as a whole, the Alien franchise pays meticulous attention to the detail and texture of the backgrounds and settings. Either is a possibility, but let’s just say I won’t be shocked to see this on screen at some point.

Here’s a synopsis for Alien: Covenant:

Bound for a remote planet on the far side of the galaxy, members (Katherine Waterston, Billy Crudup) of the colony ship Covenant discover what they think to be an uncharted paradise. While there, they meet David (Michael Fassbender), the synthetic survivor of the doomed Prometheus expedition. The mysterious world soon turns dark and dangerous when a hostile alien life-form forces the crew into a deadly fight for survival.

UPDATE: Apparently, according to some, Auguste Rodin's "The Gates of Hell," which is based on Dante's Inferno, is the official inspiration for this poster. It makes sense, with the whole Paradise Lost (at one point the working title for Alien: Covenant), journey to hell thing the movie has going on. So there's that.
Posted by Brent McKnight at 9:29 AM