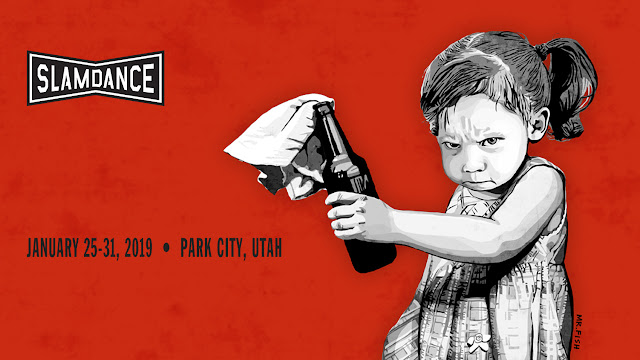 We’re somehow already deep into January 2019. I don’t know how that happened, but I do know that means the year in film festivals is about to kick off in earnest. Most well-known is obviously Sundance—it is, after all, the big daddy of indie film—which starts this week. But it’s not the only one. Also this weekend, and also in Park City, Utah, we’ve got Slamdance, the radical response to the over-corporatization and exclusivity of Sundance.

I’m fortunate enough to be covering Slamdance this year, though remotely, so I won’t have boots on the ground in Utah. (Mostly that just sounds crowded and cold.) Since the fest rolls in a few days, January 25-31, I thought I’d take a moment to look at some of the films I’m excited to check out. These are just a few of the many, many worthy films to see.

For brevity, I’m only going to include features, both narrative and documentary. There are tons of shorts from up-and-coming filmmakers, as well as installments of episodic endeavors that are well worth a look if you have the chance. Be sure to check back for more coverage and reviews.

And some movies you may want to take a look at: 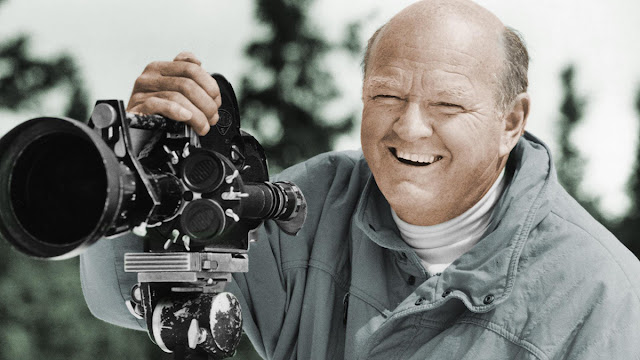 I grew up watching Warren Miller movies and praying for snow, so this doc based around his final interview is 100% my jam. 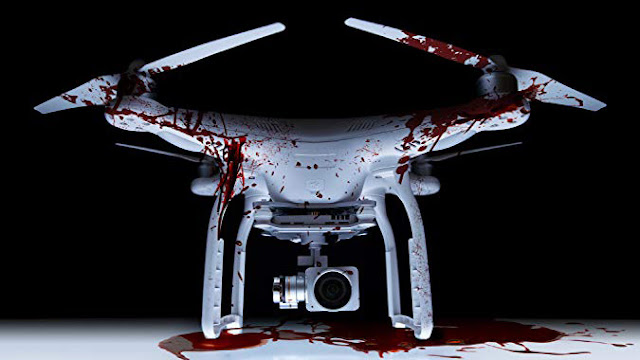 From the director of Zombeavers comes a horror film about a drone possessed by the spirit of a serial killer. Please and thank you. 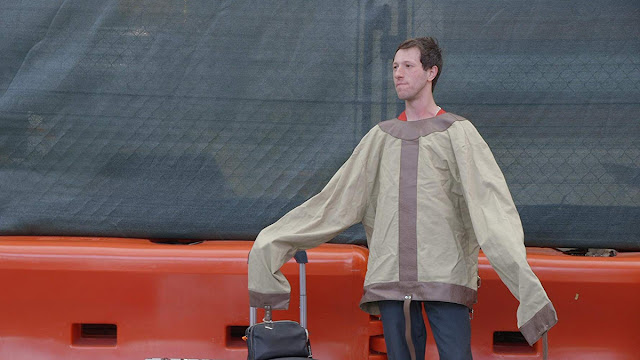 The Professional: A Stevie Blatz Story 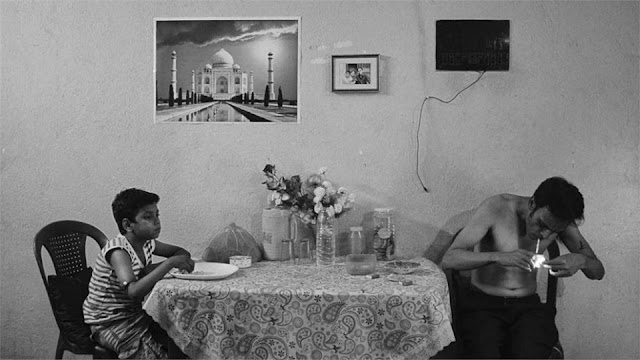 A grim black and white Indian drama about heroin addicts desperate for a score. If that doesn’t scream indie film festival, I don’t know what does. 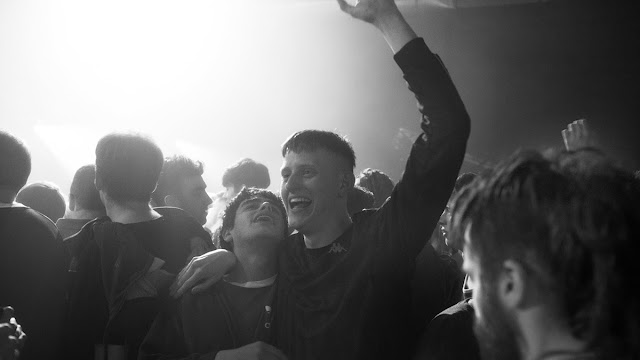 A one-night-changes-everything slice of life that watches like Dazed and Confused by way of Trainspotting. 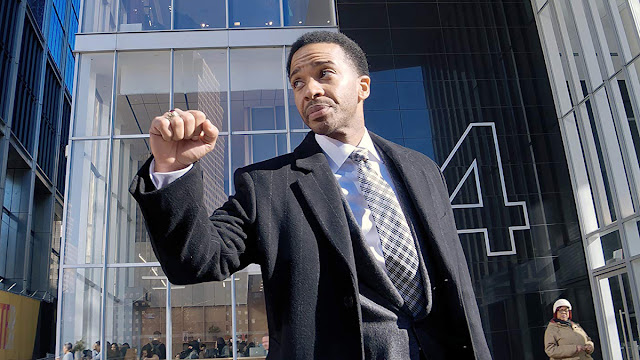 Steven Soderbergh returns to Slamdance with the tale of a sports agent attempting to change the landscape of professional basketball. I probably won’t be able to see this, but it lands on Netflix on February 8, so we can all watch it in a few weeks. 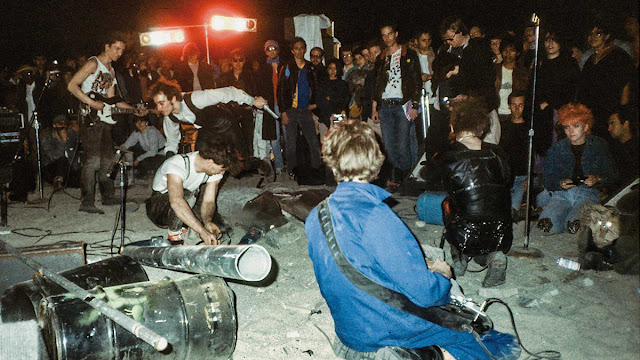 A documentary about influential early-1980s punk shows in the desert that paved the way for Burning Man, Coachella, and Lollapalooza, this is tailor made for me. 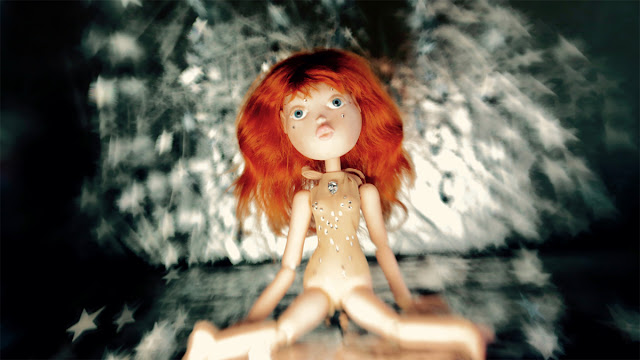 Dollhouse: The Eradication of Female Subjectivity from American Popular Culture 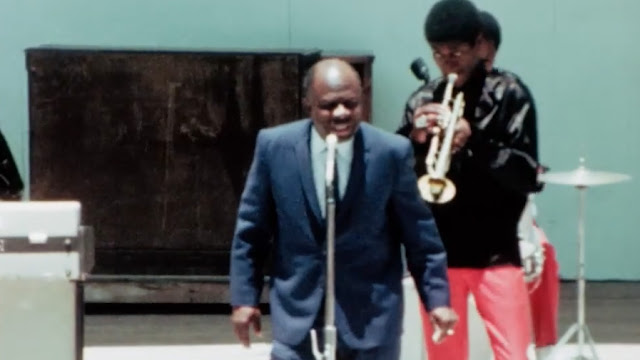 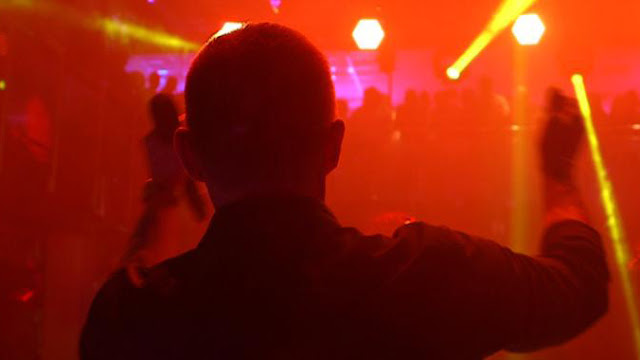 “It all began when a group of cheerful, subversive filmmakers weren’t accepted into the Sundance Film Festival. Unwilling to take “no” for an answer, they instead started their own event—Slamdance: Anarchy in Utah. 25 years later, Slamdance has become a year-round organization fostering the development of unique and innovative filmmakers. The organization now consists of the Film Festival, Screenplay Competition and Slamdance Studios. It has also created Slamdance On The Road, a traveling theatrical showcase that brings popular Slamdance films to audiences that otherwise would not have the opportunity to see them.”