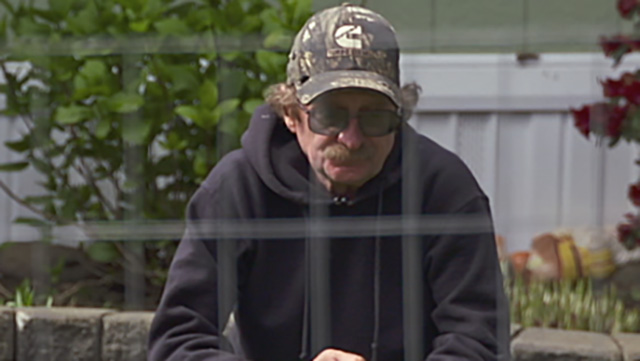 Gun violence is an epidemic in this country. Scarcely a day goes by where we don’t hear about a shooting of one sort or another. Mass firearm killings have become so common, they scarcely make a blip in the current news cycle. What does it take to pull the trigger? And what impact does that have have once you do? These are the questions Heidi Yewman’s new documentary, Behind the Bullet, seeks to answer.

Instead of spotlighting statistics and numbers and the victims of gun violence, Yewman looks at the issue from a different angle. She turns her cameras on four individuals who found themselves on the other side of the gun in various circumstances. There’s Christen, who has suffered through 40 plus surgeries, including six jaw replacements. Will landed in prison after a fight on the street turned deadly. At eight-years-old, Will accidentally shot and killed his younger brother while playing with a loaded gun left unattended. And Kevin, a self-described country boy who, upon returning from a hunting trip, found intruders ransacking his home. 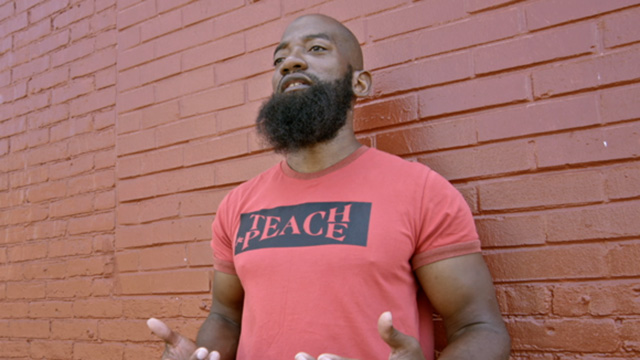 When you think of a documentary about guns in America, your first thought is probably a preachy, agenda-driven work of what is essentially propaganda. While there are definitely those films out there, Behind the Bullet paints in shades of grey, eschewing the political angle to focus on the human cost of pulling the trigger. There’s a personal, emotional, and spiritual trauma associated with these acts of violence, and there’s no road map to navigate through to the end.

All four deal subjects with their past in ways as different as they are from one another. Will uses his experiences to make a positive impact in his community. Despite unimaginable hardships, Christen has totally changed her outlook on life and approaches every day with optimism and hope. Tragedy forced Taylor and his family closer together and deeper into their shared faith. Kevin’s past haunts him. Sinking further and further into paranoia and fear, he laces his property with motion detectors, cameras, and security measures, not so much because he’s afraid of violence, but because his worst fear is now finding himself where he may have to take another life. 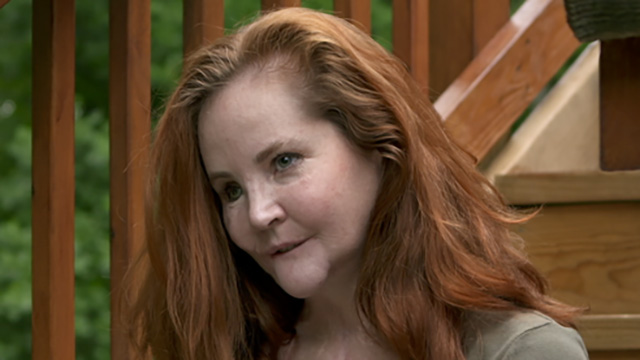 Some of these people attack their wounds directly and head on, while others shrink away, and still more do their best to push on, put on a brave face, and act like they’ve moved past. The one true thing they all have in common is that, no matter their efforts, it never fully goes away. Though often looks like they’ve conquered their demons, or that it’s not at the forefront of their minds, but the effects linger and remain, as do the guilt and questions and the way people look at you. It doesn’t take much to tear the top off of old wounds, and it’s heart wrenching to see.

As Kevin says, “Do you ever get over it? I’d like to see someone who has.” They’ve all been through lifechanging events and emerged on the other side different people—though different how is down to the specific person. Coping takes continual effort. They strive to be normal—some succeed, others fail, but everyone, in one way or another, must find their new normal, a new peace, whatever form that takes. 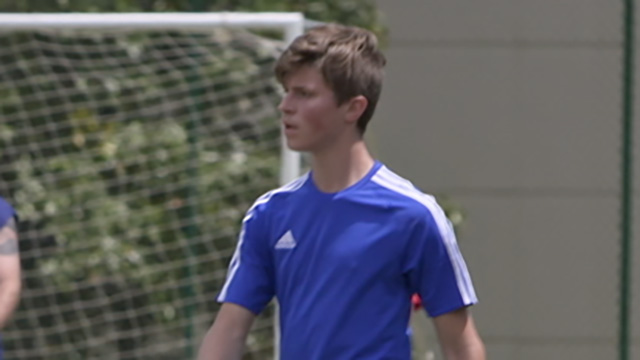 Behind the Bullet isn’t an easy movie, nor does it attempt to provide pat conclusions. It’s emotionally draining and watching these people recount what happened is devastating to witness. Less a political screed, and all the more impactful for it, Yewman and company underline the human cost of violence—whether accidental, intentional, or self-defense—and explore the profound trauma of pulling the trigger and the way it changes everything. [Grade: A]

Behind The Bullet Trailer from Dan Sadowsky on Vimeo.
Posted by Brent McKnight at 2:04 PM