'The Drone' Trailer: 'Zombeavers' Director Returns With A Movie About, You Guessed It, An Evil Drone 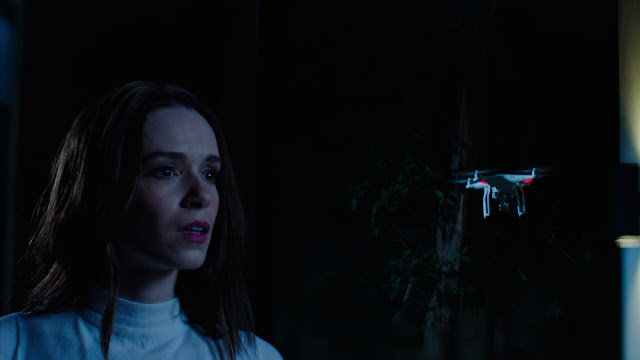 If you expect a certain level of ridiculousness in a horror movie from the director of Zombeavers, you’re not alone. And the latest film from Jordan Rubin, The Drone, about technology run amok in a totally off the wall fashion, looks as absurd and as fun as one might imagine. Check out the trailer below.

There’s a lot to this trailer for The Drone. First off, there’s the fact that it revolves around a serial killer who is able to impart his personality into a drone. It’s basically the same plot as Child’s Play, but with a drone instead of an already-unnerving children’s toy. Different kinds of creepy.

Then there’s, you know, a drone in bed, under the covers, and the woman mistakes it for her husband somehow. Sure, why not? And I can’t be certain, but it definitely looks like the drone hacks off a dude’s wang while he’s sitting on the crapper. Yeah, this is not out of the realm of possibility from the dude who gave us zombie beavers chowing down on nubile coeds.

Here’s the official synopsis of The Drone:

A cornered serial killer transfers his consciousness into a consumer drone, which flies off to terrorize newlyweds Rachel (Alex Essoe) and Chris (John Brotherton). The couple must fight to stop the insidious device before it destroys them both.

The Drone debuts at Slamdance later this month. I’m lucky enough to be covering the fest for the first time this year, so hopefully I’ll be able to check this one out. It’s definitely on my list of things to see. I thoroughly enjoy Zombeavers and am fully on board with this slice of bonkers nonsense. Hopefully, a distributor picks this up along the way so everyone else can gawk at this techno-paranoid horror. 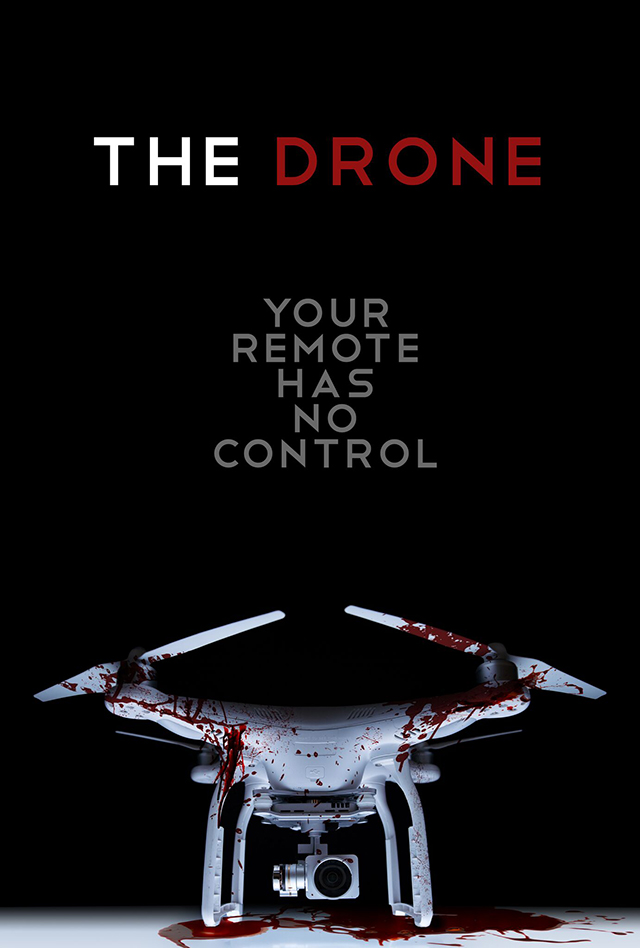 Posted by Brent McKnight at 2:56 PM