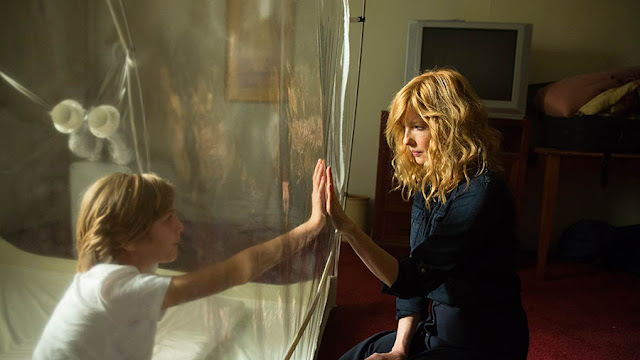 Director Ciaran Foy’s feature debut, Citadel, was one of my favorite movies of 2012, horror or otherwise. I think it’s criminally overlooked when we discuss the best horror films of the last decade. That said, his follow up, Sinister 2, wasn’t great. Still, I’m excited for his latest, Eli, which made my most anticipated movies of 2019 list, even if it has been delayed for some time. It drops on Netflix in a couple weeks and to drum up interest, there’s this creepy new trailer and poster.

This Eli trailer takes pains to point out it comes from the producers of The Haunting of Hill House and Gerald’s Game. Though there’s no direct involvement, there’s a definitely a similar vibe to Mike Flanagan’s work on those two titles, maybe mixed with a dash of A Cure for Wellness. And that’s not a bad thing, not a bad thing at all.

This tale of a sick, isolated kid alone in a big, creepy building that also doubles as a medical facility looks spooky and dark. It appears we have a Bubble Boy horror scenario on our hands. The ominous score from Bear McCreary only enhances that sinister feel and aesthetic.

As a last resort to cure their son’s auto-immune disorder, the Millers move into a sterile manor during his treatments. Eli is tormented by terrifying visions — deemed hallucinations — but something sinister may lurk within these walls.

Foy is a filmmaker I want to see more of, especially working on original projects instead of rushed studio sequels. And two of the three writers, Ian Goldberg and Richard Naing, are the duo behind The Autopsy of Jane Doe, which is an effective little horror joint. The other, David Chirchirillo co-wrote Cheap Thrills, so, hell yeah, this movie has a lot going for it. 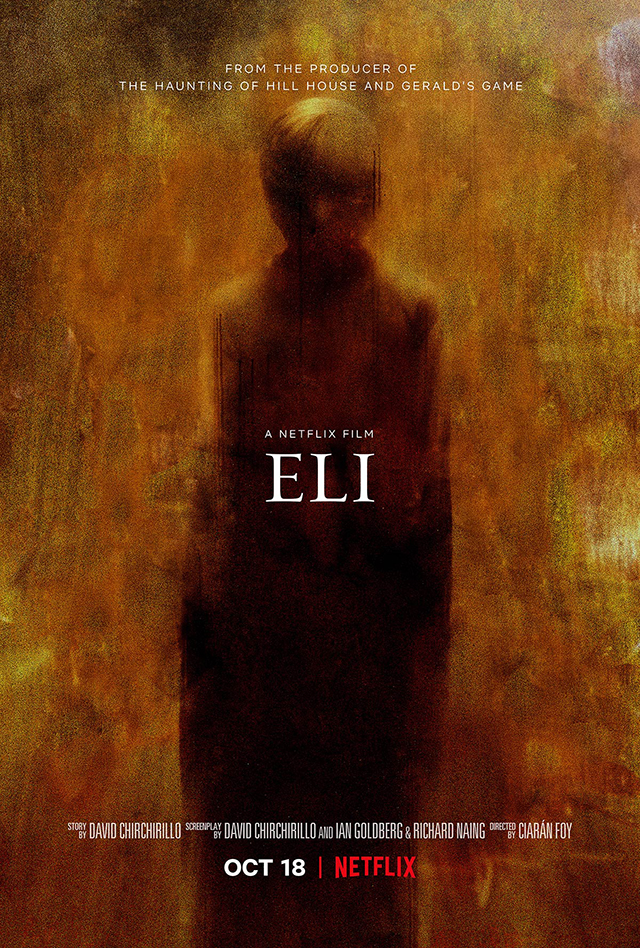