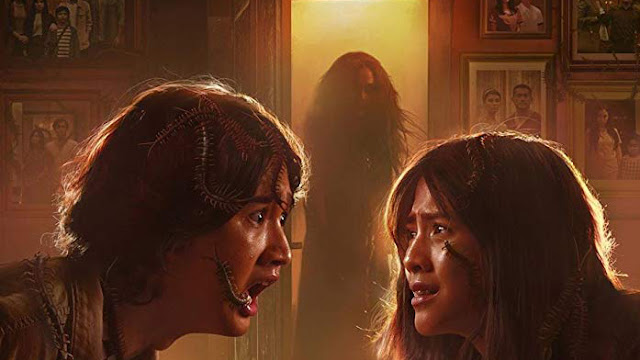 It may sound like a good idea, like a unique, memorable experience, but never, ever vacation somewhere that doesn’t appear on a map. We’ve all seen enough movies to know this doesn’t end well. And here to illustrate that point, we have the trailer for Kimo Stamboel’s new horror film, The Queen of Black Magic.

This trailer for The Queen of Black Magic debuted at Screen Anarchy and it certainly brings the creepy. We’ve got a headless woman, a bus full of dead kids, an orphanage, a building with a sinister history, an egg full of spiders, and a whole mess of other messes.

There’s a definite Mystics in Bali vibe going on here, which makes a great deal of sense. The Queen of Black Magic is a remake of an Indonesian movie of the same name. It released the same year as Mystics, 1981, came out of the same school of thought and approach, and even share cast members.

[Related Reading: 'The Night Comes for Us' Movie Review]

Here’s a synopsis of the update:

Families were terrorized at the orphanage. Someone wants them dead, apparently with black magic that is very deadly. She has a grudge and she was also born because of the sins of the orphans who formed her into the Queen of Black Magic.

Stamboel is probably best known as half of the Mo Brothers. Working with Timo Tjahjanto, the duo collaborated on the likes of Headshot, Killers, and Macabre. They’ve both struck out on their own, with Stamboel producing Tjahjanto’s The Night Comes for Us and May the Devil Take You. But he also undertook his first solo directing venture, Dreadout, earlier this year. (And he has the super rad sounding One Good Thing in the works, starring personal favorites Yayan Ruhian and Marko Zaror.)

Here Stamboel teams up with writer Joko Anwar (Satan’s Slaves, which is, itself, a remake of an early 1980s Indonesian horror movie). It has a solid cast with the likes of Hannah Al-Rashid and Salvita Decorte, who both appear in The Night Comes for Us and Dreadout, and Ario Bayu (Buffalo Boys), among others.

The Queen of Black Magic opens in Indonesia on November 9, but there’s no word on when the rest of us will get the chance to watch. If Dreadout is any roadmap, I wouldn’t be surprised to see it pop up in some genre festivals over the next year or so and maybe drop on one streaming platform or another. 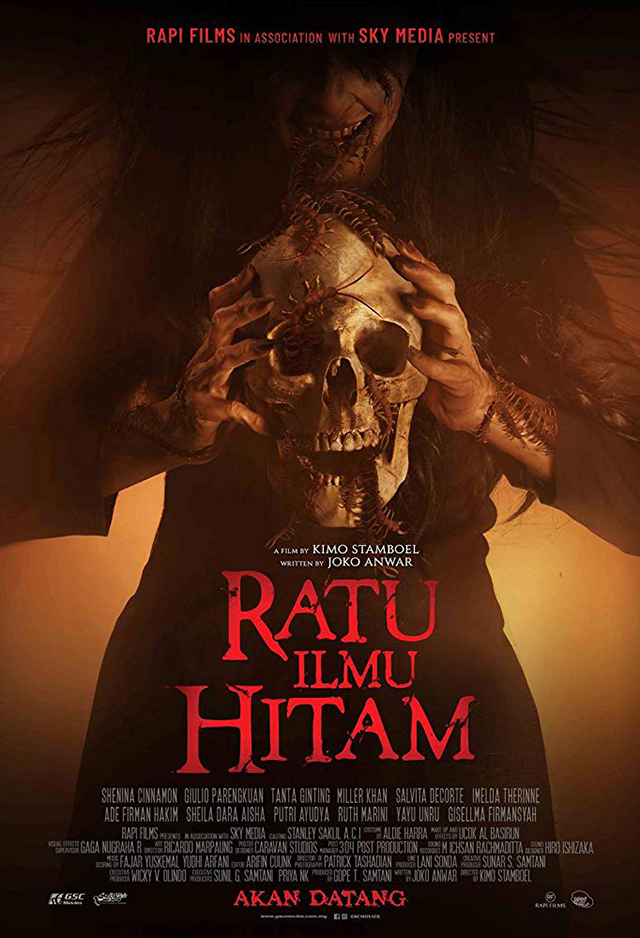 Posted by Brent McKnight at 9:20 AM