Here Are The 2021 Oscar Winners 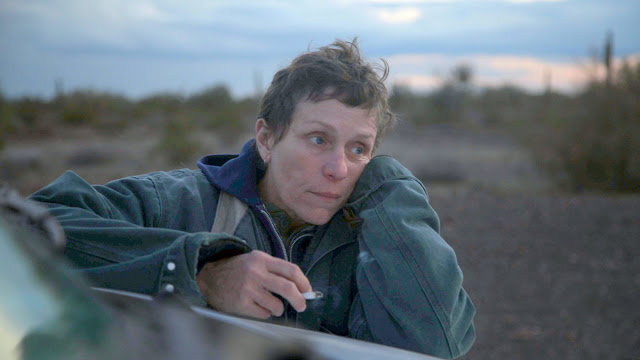 Despite the common misconception, a crap-ton of new movies came out in 2020. A global pandemic can’t stop Hollywood, just delay things over and over again. And in that spirit, the 93rd Academy Awards were given out last year and here is a list of the winners.

Some of these winners are great and historic, some I think are bad—both the choices and the movies. As usual, the ceremony was a mixed bag full of wonderful earnest displays of joy, alongside groan-inducing forced bits and banter. And the night ended with a weird decision to give out the acting awards after Best Picture, which led to the most anticlimactic moment of the night. (Also, they missed some big ones in the In Memoriam segment. Seriously, you couldn’t slide in a Monte Hellman photo?)

I like some of these choices, I dislike others. That’s the way this goes most years. It’s a spectacle for sure, but whatever value you put in the Oscars, that’s up to you.

So here they are, the winners of the 93rd Academy Awards.

INTERNATIONAL FEATURE FILM
Another Round, Denmark

ACTOR IN A SUPPORTING ROLE
Daniel Kaluuya, Judas and the Black Messiah

SHORT FILM (ANIMATED)
If Anything Happens I Love You , Will McCormack and Michael Govier

ACTOR IN A LEADING ROLE
Anthony Hopkins, The Father

Posted by Brent McKnight at 7:14 AM