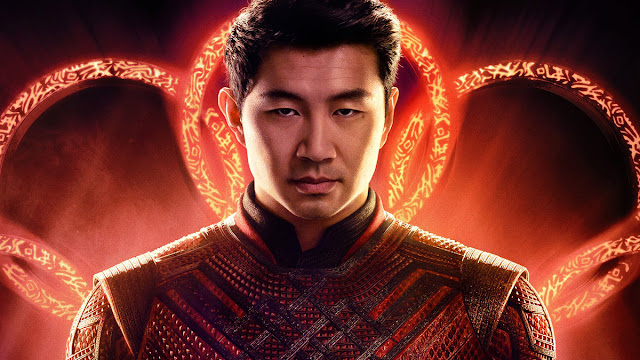 Marvel had big plans for 2020, as usual, but COVID-19 derailed most of those. While fans made due with their episodic Disney+ output, now that theaters are starting to open back up, prepare for the damn to burst. (The fourth quarter of 2021 is an insane glut of every big movie the pandemic delayed; it’s a bit overwhelming.) Though the release has been reshuffled a few times, Shang-Chi and the Legend of the Ten Rings arrives in September, and there’s this new trailer and poster to prove it.

Basically this Shang-Chi trailer looks like Marvel made a big-budget supernatural martial arts movie and…hell yeah, we’re here for that. Add to that a badass cast and this has the potential to be a total blast.

The story follows the title character, trained from a young ages as an assassin by a clandestine organization. Now, however, he’s just trying to live a normal life, but, as one might imagine, his past comes calling and all hell breaks loose.

Fronted by Simu Liu (Kim’s Convenience), the cast includes Awkwafina, Fala Chen, Ronny Chieng, and Florian Munteanu (Creed 2). And then there are the legendary presences of Michelle Yeoh and Tony Chiu-Wai Leung, who plays The Mandarin, and is also Shang-Chi’s father. (In the comics, his father is Fu Manchu, but the studio chose to amend that for what feel like pretty obvious reasons.) Destin Daniel Cretton, probably best known as the director of Short Term 12 and Just Mercy, helms the whole shebang.

Similar to films like Guardians of the Galaxy and, to a lesser degree, Ant-Man, this feels a bit separate from the main Avengers-centric Marvel narrative through line. So it will be interesting to see how this integrates into the greater MCU. But however it shakes out, it should be fun to find out.

At least for the time being, Marvel plans a traditional theatrical release for Shang-Chi and the Legend of the Ten Rings, which hits theaters September 9, 2021. 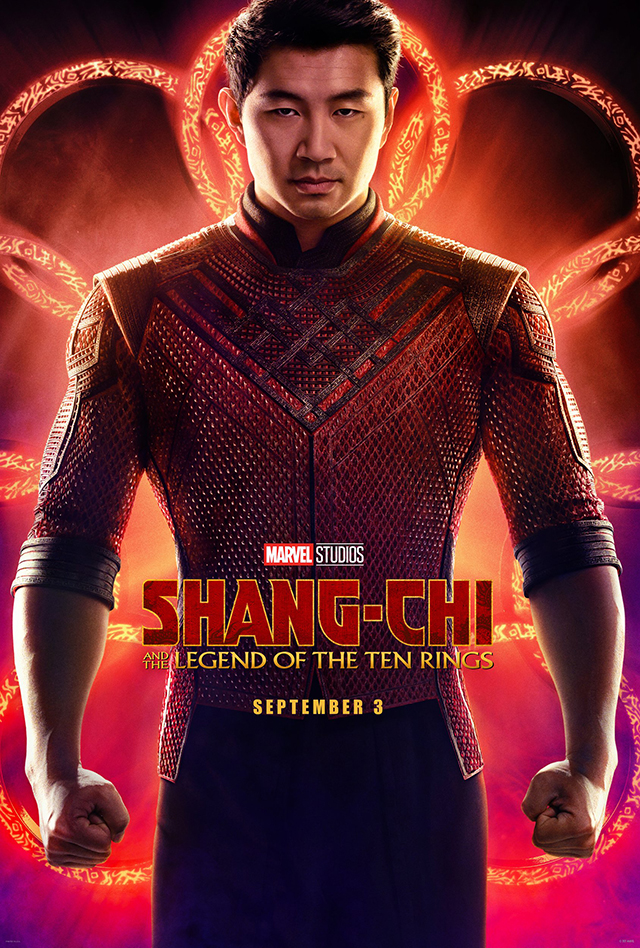