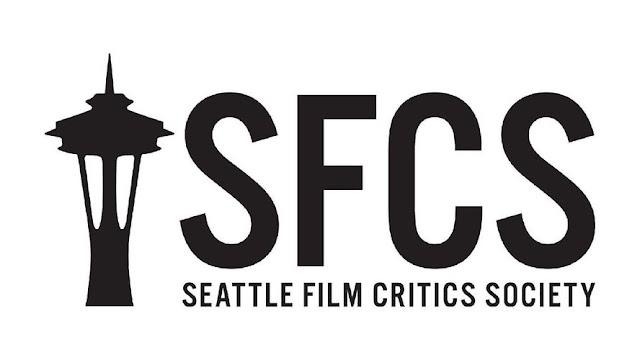 Awards season seriously feels like it runs half the year. It’s not quite that long, but beginning in early (and earlier every year) December and, at least the last couple years, wrapping up with the Oscars in March, it’s not short.

One of the perks of being a film critic is being part of a couple of these groups that gets together each year and casting votes for our favorite movies of a particular year. One of the factions I’m fortunate enough to be a part of, the Seattle Film Critics Society, just announced our awards for 2021.

As usual, I like some of these choices and take great umbrage with others. I love some of these movies but appreciate a few much less. Also, par for the course, I haven’t seen a couple of these, and some of them likely will never get around to viewing. Such is the way.

I’ll skip my usual spiel about how I hate ranking, grading, and otherwise pitting movies against one another. And the one about how, while some people take these awards deathly serious, I play fast and loose with my nominations and votes.

While I may have issue with some of these selections, I do appreciate that the SFCS usually has our own, slightly off-center take on movie awards. We’re a bunch of weirdos and a relatively small group, so things get wacky from time to time. And we have categories like best action choreography and best villain that tend to be more fun than your typical choices.

All of that said, here are the 2021 Seattle Film Critics Society Award Winners. Make of them what you will.

Best Picture of the Year

Best Actor in a Leading Role

Best Actress in a Leading Role

Best Actor in a Supporting Role

Kodi Smit-McPhee – The Power of the Dog

Best Actress in a Supporting Role

Summer of Soul (…Or, When the Revolution Could Not Be Televised) – Ahmir “Questlove” Thompson, director

Best Film Not in the English Language

Villain of the Year

Phil Burbank – The Power of the Dog – portrayed by Benedict Cumberbatch