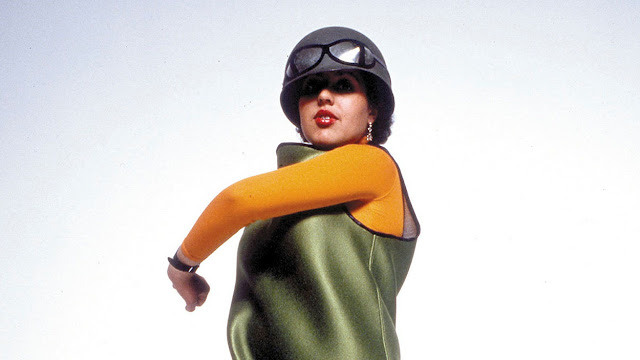 On its own, a documentary about Poly Styrene, legendary vocalist of X-Ray Spex, would be a good watch. A punk pioneer and one of the few women, and even fewer women of color, in the early days of punk, her story is one of grappling with fame and influence, carving out your own place in the world, racism, misogyny, mental illness, and much more. While the new documentary, Poly Styrene: I Am a Cliché, has all of that, it also presents the story different, more personal light than most music docs.

The primary reason for this is that that co-director Celeste Bell happens to be the daughter of Poly Styrene, born Marianne Joan Elliot-Said. After her mother’s death in 2011, Bell set out to reconcile the mother she knew and their often-fraught relationship with the larger-than-life public persona so many others celebrate. This film, co-directed with Paul Sng, tracks that journey and offers a close, intimate look at the genre icon as well as a fractured mother-daughter bond and a search for understanding.

[Related Reading: 'All the Streets are Silent' Movie Review] 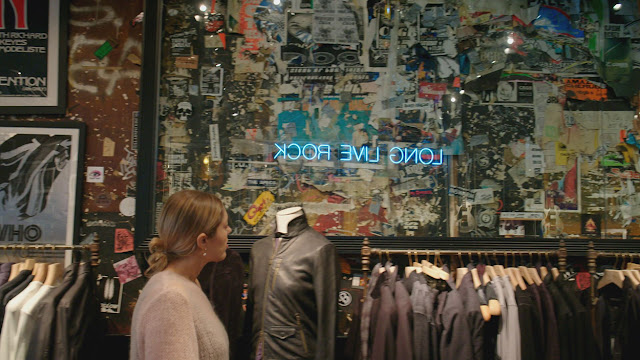 As said, I Am a Cliché has all the typical music documentary beats. It features interviews with the likes of Kathleen Hanna of Bikini Kill, Thurston Moore from Sonic Youth, Neneh Cherry, and a ton of others. Friends, compatriots, and fans, the talking heads discuss Poly’s life, her legacy, and the mark she left and continues to leave on the world at large. Coupled with archival footage from the burgeoning punk and new wave scenes in the late-1970s, it presents a compelling, intriguing portrait of an influential presence too often overlooked.

And that’s all fantastic stuff which more than warrants a watch. However, where I Am a Cliché separates itself and offers up something different, is when it focuses on Bell and her mother. From a young age, Styrene battled mental illness and, born to a white mother and black father, issues of identity, never truly feeling she belonged or was accepted anywhere. Fame and attention only further compounded her struggles, as they so often do, which led to a rocky relationship with her daughter. 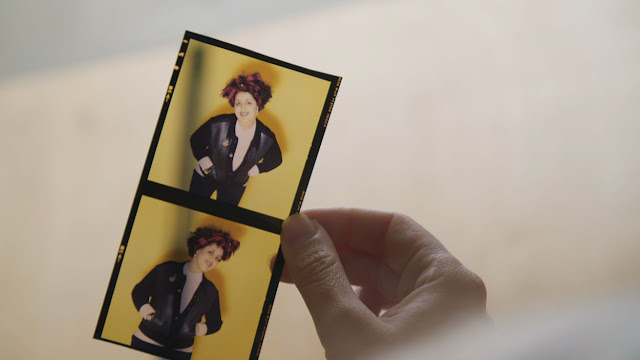 It’s incredibly moving to watch and listen to Bell wrestle with the various sides of her mother. There’s the woman she knew, that she grew up with, who battled multiple demons and dragged her through various religious, spiritual, and lifestyle set ups—the two lived with Hare Krishna groups for many years, among others. On the other hand, there’s this trailblazing musician and outspoken feminist figure, revered and admired by so many. While she knew that was a thing, it wasn’t something she necessarily saw for herself, and the schism between these opposing faces is great.

Poly Styrene: I Am a Cliché puts a unique, personal spin on a typical music biography. It presents the diverse, often competing facets within a single individual; there’s the mother her daughter knew, or perhaps didn’t, and the iconic presence the public was familiar with. Both are part of the same person, though neither represents the entire being. This film shows the moving, emotional attempt by a child to reconcile those competing personalities, resolve her own conflicted feelings, and maybe understand her mother a little bit better. This is wonderful documentary, for fans of Poly Stryrene’s music as well as anyone else. [Grade: A]